Miguel Bernardeau is an award-winning Spanish actor, famed for playing the role of Guzmán in Netflix’s popular teen drama Elite. The young star was recognised with a Turia Award in 2019 for Best New Actor, and has become a familiar face on television in Spain and internationally through appearances on series including Caronte, Inhibited and Hounds.

Bernardeau studied in the United States at Santa Monica College and the American Academy of Dramatic Arts, before returning to his native Spain to pursue his acting career. He made his debut in La 1’s historical drama Tell Me How It Happened (Cuéntame Cómo Pasó), and later played recurring roles in Inhibited (Inhibidos) and mystery-comedy series Hounds (Sabuesos). On the big screen, he made his debut as Dani in It’s For Your Own Good (Es Por Tu Bien), and joined the main cast as Julen in Gracia Querejeta’s black comedy Crime Wave (Ola de Crímenes).

In 2018, Bernardeau joined the cast of Elite, Netflix’s new Spanish teen drama, which quickly became an international hit and picked up 20 million viewers within its first month of release. Here he plays the role of Guzmán Nunier Osuna, adopted brother of María Pedraza’s character Marina, and also stars alongside fellow actors Itzan Escamilla and Miguel Herrán. He has since grown an enormous fanbase, becoming one of Spain’s most-liked figures on Instagram, and making numerous high-profile public appearances such as presenting the Los40 Music Awards. 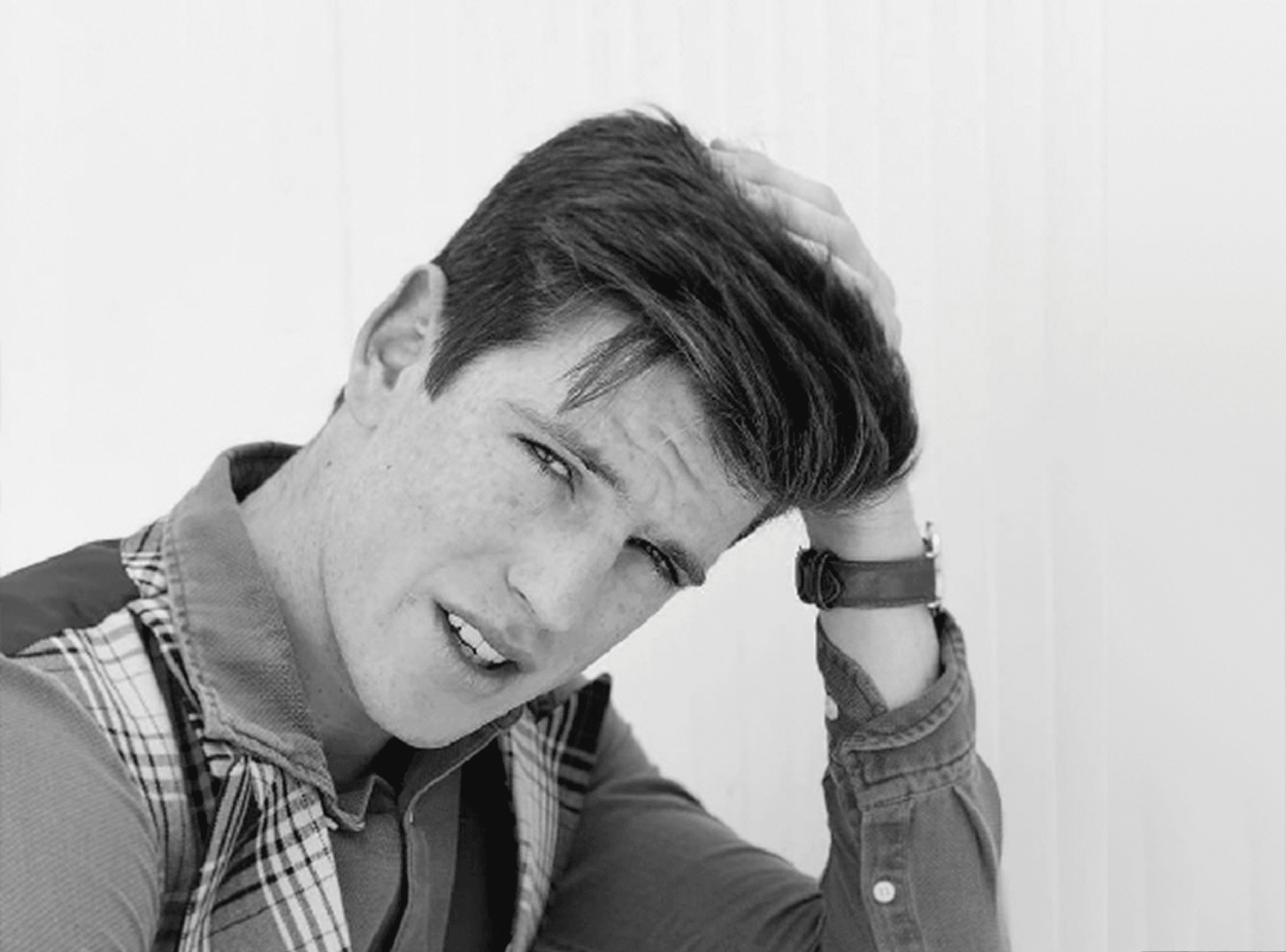