Canadian freestyle skier Mikaël Kingsbury is an Olympic gold medallist, a moguls and dual moguls World Champion, and a multiple World Cup victor. One of the most decorated mogul skiers of all time, he holds records for the most career World Cup moguls victories and the most Freestyle World Championships medals in men’s events.

Having competed in the Nor-Am Cup for several years, Kingsbury’s major breakout came in 2010, when he began skiing on the World Cup circuit and was named that season’s World Cup Rookie of the Year. His first victory at the tournament would come shortly after in December of that year, when he became the first 18-year-old to win an event. He went on to rack up further victories over the following year, ultimately becoming only the second men’s competitor to podium at every competition across a season and scoring his first FIS Freestyle Crystal Globe.

In 2011, Kingsbury picked up his first World Championships medals in Deer Valley, with a bronze in the moguls and a silver in the dual moguls event. Two years later, he would return to the tournament in Voss, where he again picked up silver in the dual moguls and earned his first moguls gold to become World Champion. In recent years, he has continued to medal in both events, notably taking both titles at the 2019 Championships in Park City.

Meanwhile, Kingsbury made his Olympic debut at the 2014 Winter Games in Sochi, where he impressed fans with a silver medal-winning performance. Four years later, he would better this in Pyeongchang, taking the gold medal and the Olympic title. In honour of his extraordinary sporting achievements, he has been awarded Canada’s prestigious Lou Marsh Trophy and the Lionel Conacher Award for the country’s top male athlete. 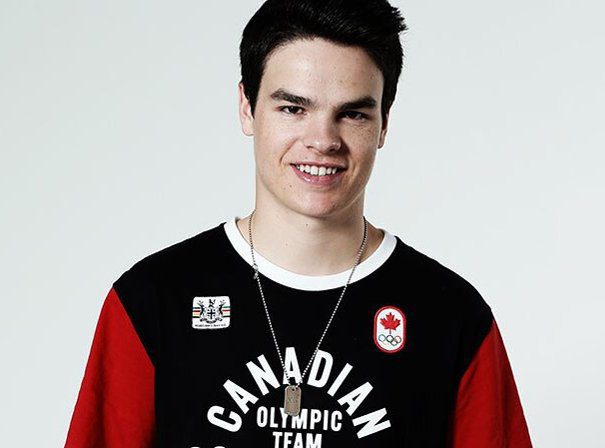