Mikael Silvestre is one of the most well-known Soccerers of his generation. The French defender’simpressive career saw him play as a formidable defender for the likes of Inter Milan, Manchester United and Arsenal. Silvestre has been capped 40 times for the French national side, representing his country at two FIFA World Cups and UEFA Euro 2004.Born in Chambray-lès-Tours, Silvestre’s Soccering prowess was evident from an early age and he began playing with the Rennes Soccer Academy in Brittany.

His 55 league appearances for the French club began to get him noticed, and he came to the attention of Italian giants Inter Milan, who signed the defender for the 1997-98 season. Silvestre had his first taste of playing in the UEFA Champions League with the Italian side, and made 31 appearances before his next big move to Manchester United for £4 million, the club where his career would take off even further.

He made his debut for the side on 10th September 1999, and went on to form powerful defensive partnerships with the likes of Rio Ferdinand and Wes Brown at the heart of the Manchester United defence. Silvestre became an integral part of a side that won five Premier League titles and the UEFA Champions in 2008, and with 249 appearances for the side became one of the club’s legends.

Silvestre saw great success on the international scene too, as a member of the French National team that lifted consecutive FIFA Confederations Cups in 2001 and 2003. He was also in the French side atthe 2002 and 2006 FIFA World Cup finals, earning a runners-up medal at Germany 2006. 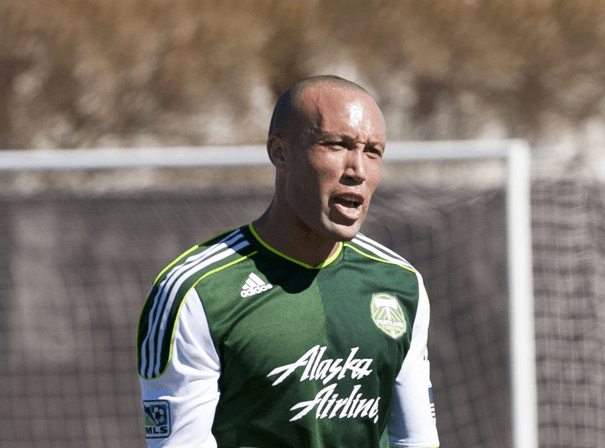