Mike C. Manning is an American actor, producer, model and activist. Hitting the ground running when he first appeared on the scene in the early 2010s, Manning has forged an enviable career.

Growing between Colorado and Florida, Manning showed an interest in acting at an early age, getting involved in high school productions such as And They Dance Real Slow in Jackson and Oliver! Manning first appeared on-screen as himself in MTV’s The Real World: DC, after auditioning with a friend as a joke. In an amusing turn of events, this stunt launched Manning’s career and catapulted him to fame.

In the past decade, Manning has appeared in countless movie and TV roles and is best known for his performances as Nick Swift in Disney’s Cloud Nine and as Deputy Farrell in MTV’s Teen Wolf. Other credits include God’s Not Dead, Hawaii Five-0 and Amazon Prime’s The Bay. In 2020, Manning shared the Daytime Emmy’s Outstanding Digital Drama Series award with his The Bay castmates and has won several Best Actor and Best Short Film awards in his career.

When not performing, Manning works as a producer, co-founding CH MANN Productions, a production company that seeks to change the world around us through compelling storytelling. His credits include Showtime documentary Kidnapped for Christ and the SXSW award-winning drama Jinn. Away from the camera, Manning is an activist and has been involved in campaigns advocating for LGBT rights, including the Human Rights Campaign and the Energy Action Coalition. Currently, he is an ambassador for Boo2Bulling.

Manning’s candidness and exuberant personality have won him a legion of fans. With an ever-growing following on social media, Manning boasts almost a quarter of a million Instagram followers. With several projects currently in various stages of production, the coming years are set to be big for Manning both as an actor and as a producer. 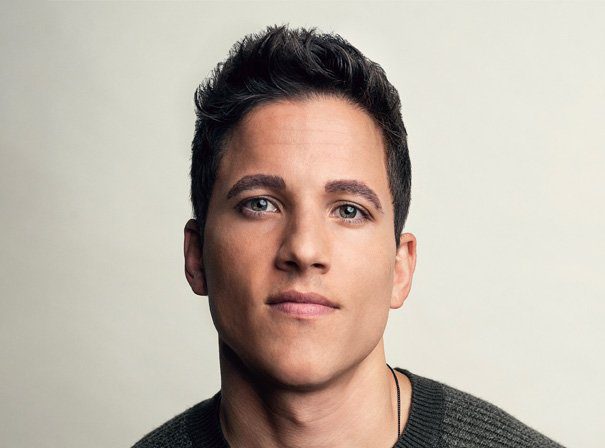