Mike Douglas is best known by his nickname of ‘the Godfather of Free skiing’ and has impacted the sport more than anyone else in its history. His dedication and pioneering spirit led him to become one of the best known skiers in the world, with many hailing him as an artist on the slopes. However, his biggest contribution has been his invention of the first ever Twin Tip Ski design, later developed into the Salomon 1080, which not only revolutionised the art of free skiing but also became one of the best-selling skis ever made, with the initial trial batch of six thousand pairs selling out in just two weeks. He is also known for his conservationism and work towards a greener future alongside eco charity Protect Our Winters, of which he has remained chairman since 2018.

Starting his nearly three decade career competing in Mogul Skiing events, and despite only being twenty years old, he was offered a spot on the British Columbia Freestyle Team in 1989, then joined the Canadian team a year later. However, frustrated with the limitations of the sport, he fell into coaching for the next four years before himself and a group of others, dubbed The New Canadian Airforce, began to attempt snowboarding tricks, and so the twin tip ski was born, designed to make more tricks possible. The design was picked up by Salomon, and Douglas has been working with them as a brand representative ever since.

Aside from his skiing prowess, Douglas is also a passionate film maker, and not only creates the massively popular web series Salomon Freeski TV, he owns his own production company called Switchback Entertainment and over the course of more than one hundred productions, has earned several filmmaking awards. 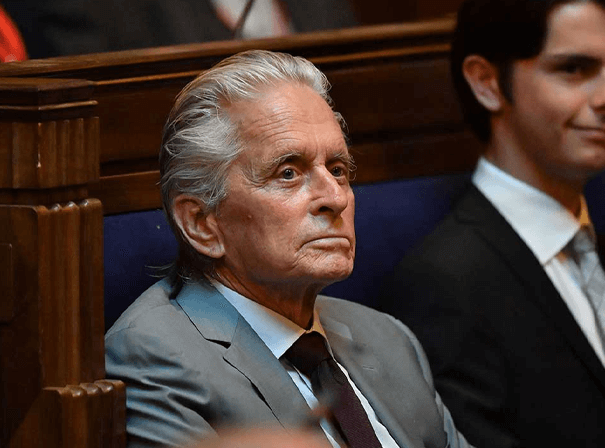