Mike Shanahan is best known for acting as head coach for the Denver Broncos, leading them to two consecutive Super Bowl victories in XXXII and XXXIII which were the first NFL titles for the team.

Leading the Broncos for 14 seasons out of the 20 seasons that he has been coaching, he has also coached the Los Angeles Raiders and the Washington Redskins.

Before becoming a head coach for the Raiders, Redskins and Broncos, Shanahan had also acted in the capacity of Offensive Coordinator for a number of teams like Oklahoma, Minnesota, Arizona, and Florida. He has also served as an assistant coach for the North Arizona University and University of Oklahoma football teams. His football journey began as a high school football player before playing college football at Eastern Illinois University.

His playing career ended in 1972 after a transformational injury which led him to make the move into football coaching. During his career on the field, he achieved the most wins in National Football League history during a 3-year period and won the most post-season games over a two-year period in NFL history. Shanahan has recently authored the motivational text Think Like A Champion, which touches on themes of victory and leadership. 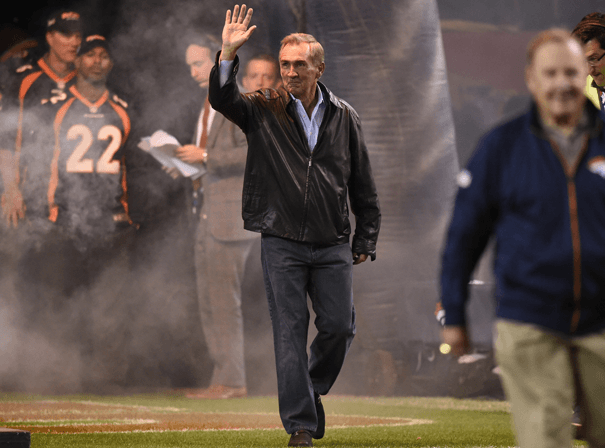