Considered one of the most feared linebackers in NFL history, Mike Singletary was a tour-de-force on the field. He famously played for the Chicago Bears for 12 seasons. Throughout his remarkable career, Singletary earned 10 Pro Bowls bids and seven All-Pro honours. The double Hall of Famer has left a lasting impression on the game. Since his retirement, Singletary has coached the Los Angeles Rams, the Memphis Express, and the San Francisco 49ers. Born and raised in Houston, Texas, Singletary found a passion for football at a young age. From there Singletary launched a meteoric career that would see him land many outstanding victories. As Singletary continues to navigate his career post-NFL, his extraordinary time in the game will continue to inspire future generations.

A twice named NFL Defensive Player of the Year, Super Bowl (XX) champion and 10 x Pro Bowl player, Singletary is in a league of his own. With a plethora of triumphs under his belt, he was inducted into the College Football Hall of Fame in 1995 and the Pro Football Hall of Fame in 1998. Named as one of The Sporting News’ ‘100 Greatest Football Players,’ Singletary’s reputation speaks for itself. Retiring on a high, Singletary seized the opportunity to raise up the next generation of players. From coaching the Baltimore Ravens to becoming a revered NFL Head Coach, Singletary has transformed countless teams into star players.

Beyond football, Singletary is a motivational speaker and ordained minister. Having lived such an extraordinary life, Singeltary has also co-authored several books including ‘Singletary One-on-One’ and ‘Daddy’s Home at Last: What it Takes for Dads to Put Families First.’ As Singletary looks to his next chapter, he will be inspiring fans and aspiring athletes for years to come. 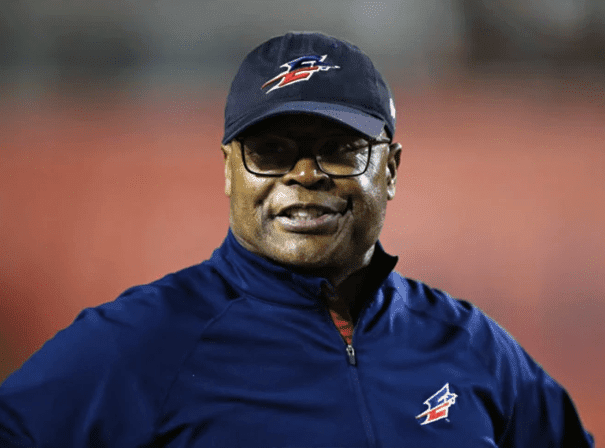