Since hismainstream debut, Ventimiglia has enjoyed a successful acting career, appearingin both studio and independent movies such as Pathology, The Divide, KillingSeason and Grace of Monaco. His latest success was a central role in NBC’s 2016series This Is Us, a heartstring-tugging family drama that earned him two Emmynominations for Outstanding Lead Actor in a Drama Series, and a SAG Award forthe entire cast.

Behind the camera,Ventimiglia has acted as producer and director for several successfultelevision series. He is the co-founder of Divide Pictures, a film andtelevision entertainment production company established in 2003, producing anumber of successful web series and working with SyFy, NBC and FX. Ventimigliais a committed philanthropist, working with the charity Veterans of America toassist those who served in Iraq and Afghanistan. 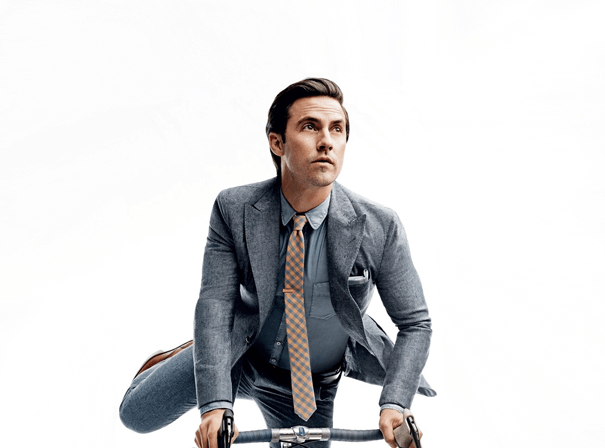