Iranian taekwondo athlete Mirhashem Hosseini is an Asian Games, Asian Championships and Universiade gold medallist, and a World Championships finalist. Hosseini has fought in several divisions, but is most known for his success in -68kg and -63kg competitions. He has placed in the Top 10 of the Olympic and World Kyorugi Rankings.

Hosseini stormed onto the taekwondo world stage when he took gold at the 2015 Asian Junior Championships in Taipei, in what would prove to be the first of many triumphs. The following year, he attended the Asian Championships in Manila, again taking gold to land his first senior title. In 2017, Hosseini took victory at the WT President’s Cup Europe, and most notably claimed the silver medal at the World Championships in Muju. The year also saw his debut on the Grand Prix circuit, and he went on to appear at the year’s Grand Slam tournament in Wuxi.

Hosseini added another title to his collection at the 2018 Asian Games in Jakarta, where he defeated World Champion Zhao Shuai in an impressive 17-11 win. The following year saw him take his first Grand Prix golds in Rome and Chiba, and claim further victories at the WT President’s Cup Asia and the Serbia Open. Meanwhile, at the Summer Universiade in Naples, he took a pair of golds – individually in the men’s featherweight event, and alongside his Iranian teammates in the team Kyorugi. Following an extraordinary year, he earned automatic qualification to the upcoming Olympic Games in Tokyo based on his WT Olympic Ranking. 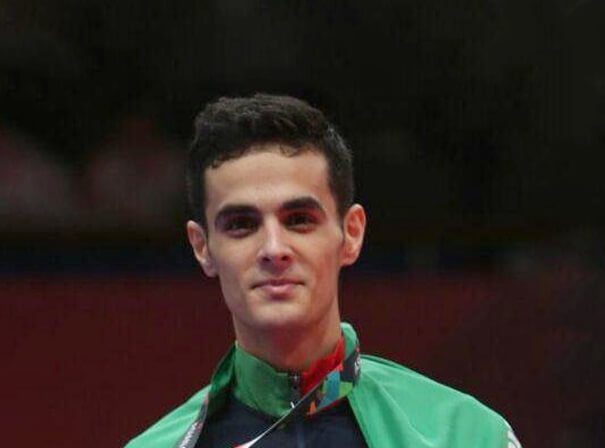