Mirusia Louwerse is a soprano from Australia. She goes by the stage name “Mirusia” and has been dubbed “Australia’s Angel” and “The Unconventional Pop Star.” She earned a Bachelor of Music in Performance in Classical Voice from the Queensland Conservatorium in Brisbane in December 2006. Louwerse won the Dame Joan “Sutherland Opera Award” for the first time in 2006, and went on to record her debut EP, “She Walks in Beauty.” She began working with André Rieu and recorded the CD “Waltzing Matilda” with him. The album reached number one on the ARIA Charts, was certified platinum, and went on to become Australia’s 20th best-selling album in 2008.

In 2010, she launched her solo album “Always & Forever,” which opened at number 17 on the Billboard 200. Her DVD of the same name was published in 2011 and spent four weeks at the top of the ARIA DVD rankings. Louwerse was the only classical musician to win the ARIA No. 1 Chart Award for Always & Forever in 2012, and he was the only classical artist to do so. Louwerse’s solo tour “My Favorite Things” performed to sold-out audiences across the Netherlands and Australia in 2014. Mirusia made her professional musical theatre debut in April 2019 as the lead in “Mimma – A Musical of War and Friendship,” a new musical. Mirusia’s new musical program “A Salute to The Seekers and the Classics” saw her go on a 40-city tour across Australia in 2020. 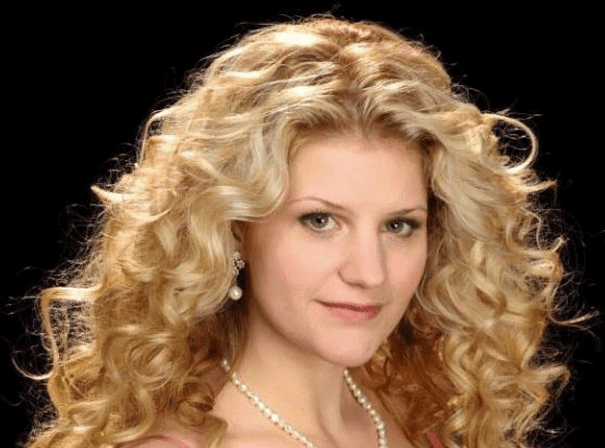