Dynamic and incredibly defiant, Miss Krystle has created a whole new genre of pop music. Bursting with dark and sinister tones, matched with distorted synths and unapologetic vocals, Miss Krystle’s unique sound sets her apart. AggroPop was born. While in her childhood years, Krystle grew up in Lake Wildwood, California. By sixteen years old, Krystle launched her own music business and taught cello, piano, violin and vocals to aspiring young musicians. From there, Krystle graduated from Arizona State University with a political sciences degree after completing a thesis on her first album, Identity. Alongside her evolving music career, Krystle is an entertainment attorney, humanitarian and activist. Lawyer by day, musician by night, Krystle has become a real-life superhero.

Throughout her remarkable career, Krystle has released several albums and EPs, including Woman in Motion and Inevitable. Collaborating with Grammy Award-winning producers and songwriters has helped shape Krystle into the artist we see today. Her singles have reached the no one spot on Beatport, including her phenomenal collab with KJ Sawka on the Right Movement EP. Alongside fellow producer That Orko, Krystle released the Woman in Motion album, which received over 500,000 spins on Pandora within its first two months. With her single Relevant, Krystle became an SXSW approved artist and landed airplay across several national radio stations. As Krystle continues to defy expectations and push the boundaries, her most recent album Holy Water is about to propel her further into the limelight. 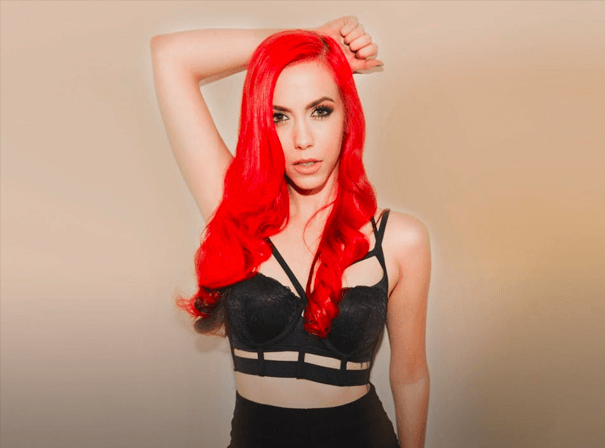