One of those entertainers so popular that only their forename is needed (think Elvis, Kylie, etc.), Momo is one of the stars of South Korean girl group TWICE, a K-Pop act who have sold over 10 million albums in South Korea and Japan alone. They have also had a huge impact in the United States, where K-Pop has become the music phenomenon of recent years. In 2021, they became the first girl group ever to have an EP reach the top of the American Billboard charts. The group’s dances often go viral, and Momo is often at the centre of them, being known as the ‘Dancing Machine’ and widely regarded as the group’s best dancer.

Momo was born Momo Hirai in Japan in 1996. She began dancing when she was a toddler, and before she’d reached her teens, she’d appeared in her first Korean pop music video and later appeared in a reality TV contestant called Superstar K. In 2012, she was talent-spotted by an entertainment company who saw a video of her dancing online. Before long, she’d relocated to South Korea and was being primed for success, appearing in various K-Pop videos and asked to appear on another reality show, Sixteen. She was actually eliminating during the show’s process but then brought back and asked to join the group that the show’s winners were going to form: TWICE.
TWICE debuted in autumn 2015 and were soon an international success, riding the global tidal wave of the K-Pop phenomenon. To date, they have released three Japanese albums and toured the world, playing to ecstatic audiences the world over. In 2021, they released their first UK single, signalling that their empire is still expanding. 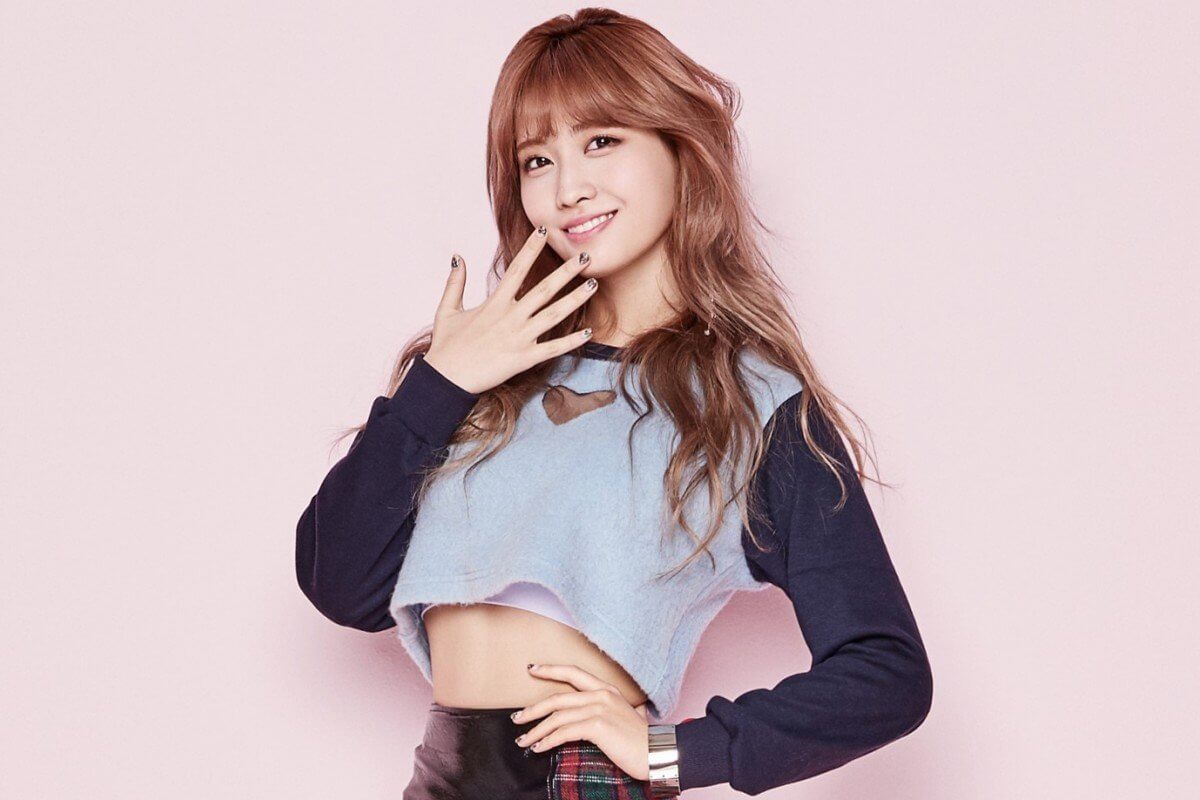