Monique Wright is an Australian reporter and journalist who has been climbing the ranks since her first national appearance as weatherwoman on Seven Network’s show, Sunrise, back in 2007. She was promoted as featured reporter on the program, covering big stories like Cyclone Larry and the Olympic games. Her skills earned her a bigger placement as a cohost on The Daily Edition for three years. Around the same time, she subbed in for journalist, Samantha Armytage, on Weekend Sunrise, and left a lasting impression to the point where Wright was offered Armytage’s old role.

Wright’s often recognized for her humor and relatability. She popularized the segment called “Everyday People” on the show, where she approaches civilians at random and encourages them to talk about their lives, leading to captivating stories; some examples include a woman who survived the holocaust, a man who went from stripping to being a successful IT businessman, and a homeless man with a desire to reconnect with his daughter.

As for her humor, she often sheds light on situations. When the Daily Telegraph covered the story in which Wright was rushed to the hospital for head trauma, after thanking the doctors who saved her, she was quoted saying “Sadly though, they didn’t do any of the additional plastic surgery I suggested while they were at it.”

Outside of her television appearances, Wright is a mother of three, having her last child at age forty-one. She often brings this up to encouraging trying mothers that there’s still hope at a later age to conceive. 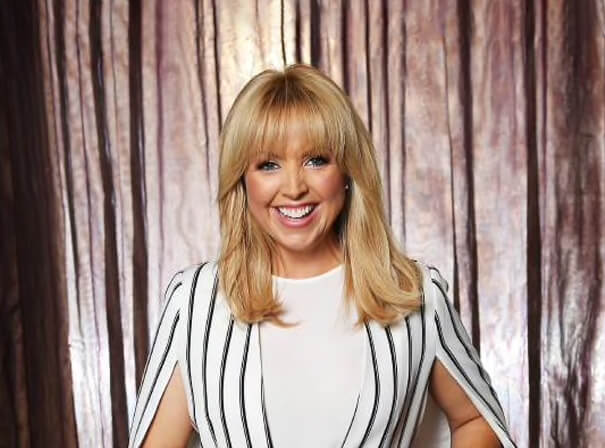