One of the most promising snowboarding talents in the world right now, Norwegian Mons Røisland has already won an impressive haul of medals. After bagging Slopestyle bronze at Aspen 2016 in his X Games debut, his big, technical tricks along with his flair have made him a regular on medal podiums. A second bronze followed at Aspen 2019 followed by Slopestyle silver at Aspen 2020. In 2021 he landed his first switch backside double cork 1620 tailgrab to take another X Games bronze. Mons was named to Norwegian National Team – regarded by many as the world’s best – at Sochi 2014 and again at Pyeongchang 2018.

Born in Høvik, Norway, Røisland began snowboarding after visiting winter sports resort Whistler in British Columbia, Canada on a round the world trip when he was just eight years old. He began to makes waves in the snowboarding world in 2009 after he joined the DC snowboard team – home of legendary talents including Devun Walsh and Travis Rice. After impressing Walsh and others on the DC team trip to Méribel in 2015 with his style and tech, he began his rise to the top when he reached the podium for the first time taking Bronze at the 2016 X Games.

Since then Røisland’s career has continued on an unstoppable rise, and the exciting young talent has already begun 2021 as one to watch. 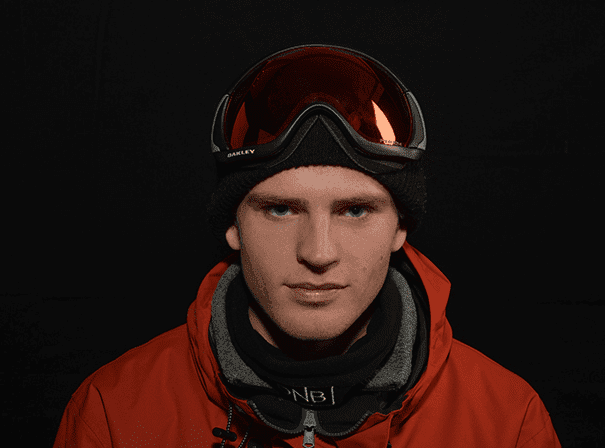