Montel Williams is a former TV host and inspirational speaker. He is best known for the show he hosted for seventeen years, The Montel Williams Show, which was a tabloid talk show, but he’s also known for his extensive charity work and his career in the marines.

Williams’ show began in 1991 and ran up until 2008. In that time, he made a huge impression on the general public, earning himself a Daytime Emmy Award for his show in 1996, which was also the year when his popularity was at an all-time high. He was nominated for a number of other awards during the span of his career, but only won the Daytime Emmy.

Williams also dabbled in theatre and TV, mostly taking on military roles to reflect his time in the marines. He also produced and narrated his own documentary about a shooting incident in 1998, discussing the racism that followed it. The documentary was well received for its integrity and sensitivity.

After being diagnosed with MS in his young adulthood, William’s life changed forever, but he has taken his condition in his stride and is now an educator on the debilitating condition. He has joined up with many charities and organisations to tell his story and also to help fund research into a cure for the issue. He has also stood up for the African American community for racism in the medical industry. 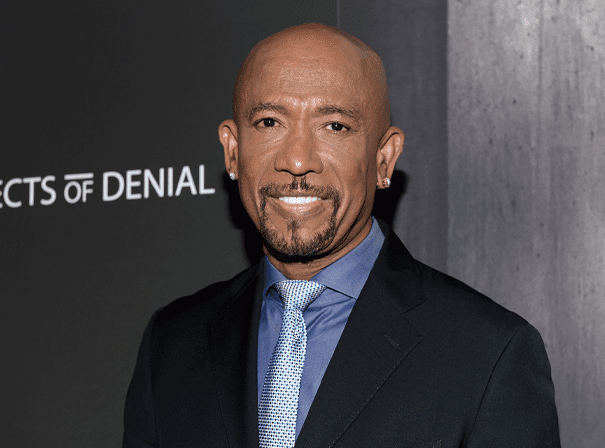