British TV broadcaster, marine biologist, speaker, travel writer, leadership specialist, and former Royal Marine, Monty Halls is a force to be reckoned with in the world of exploration. The multitalented naturalist has had the distinguished opportunity of working with Nelson Mandela in the early 90s. Halls is best known for the BBC 2 show Monty Halls’ Great Escapes, which showcased him residing on the west coast of Scotland and Ireland with the sole accompaniment of his faithful dog. His profound interest for the ocean resulted in him leading multiple expeditions, with the most notable expedition being with a group of multinationals to the discovery of a sunken city off the Indian coast in 2002. During his period of expeditions, Halls led four groups to South Africa and three groups to Malawi for research purposes. His hard work on multiple remarkable expeditions ensured his award of the Bish Medal for services to exploration by the Scientific Exploration Society.

In 2003, Halls formed his own expedition company and successfully completed four circumnavigations around the globe which garnered a lot of attention from TV producers. He initially appeared on and won Superhuman, a UK game show on Channel 4, which was tasked with finding Britain’s best superhuman. Following his win, National Geographic, the History Channel, and BBC took interest in him and he secured the position of presenting the multi award winning show Great Barrier Reef. Halls has also written several books and regularly contributes to specialized magazine and newspapers. Over this past decade, he has been an accomplished national and international speaker and corporate trainer. 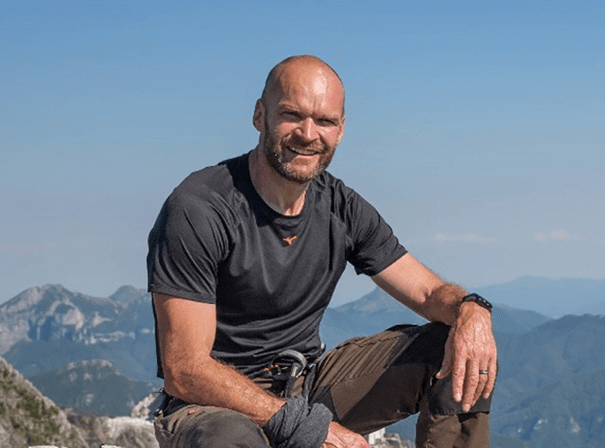