Monty Ioane is an Italian professional rugby union player who is on the cusp of playing for the Italian national side in the Guiness Six Nations championship. Ioane currently plays in the Pro14 for Benetton Rugby and has previously played for Bay of Plenty Steamers, Stade Français and Tasman Mako.

Born in Melbourne, Australia of Samoan origins, Ioane is the nephew of Australian International player Digby Ioane and it was the Wallabies who had his attention growing up. His playing career kicked off at the Queensland Reds academy at the age of 16 before he moved to France to play for Stade Francais in 2013. After making two first team appearances during the 2014/15 he then moved to New Zealand’s Bay of Plenty Steamers and was placed on loan for a season to Tasman Mako before returning for two further seasons. In 2017 he was widely regarded one of the best players in the Miter 10 cup, possessing excellent technical skills as well as the ability to move rapidly when required.

Ioane returned to Europe for the 2017/18 in the northern hemisphere, signing for Italian club Benetton Rugby, and has since extended his contract twice renewing it until 2022. His renewal opened a call to the Italian national side after three years of residency in the country, and he has been a part of the Italy squad since December 2020. 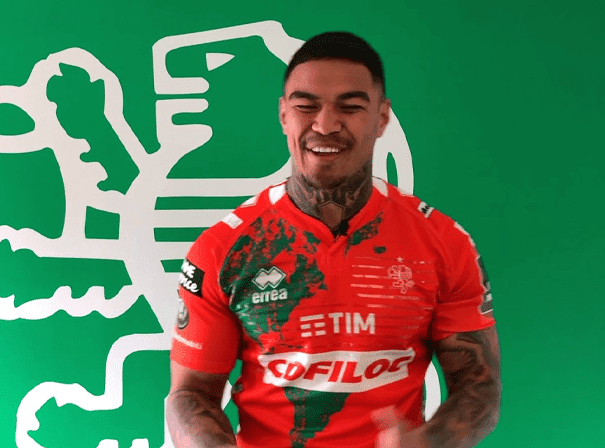