Myq Kaplan is a stand-up comedian who has toured extensively, released multiple albums, appeared on talk shows, and starred in his own Comedy Central special.

After finishing his master’s studies at Boston University, Kaplan started performing at festivals and shows. He reached the semifinals of the Boston Comedy Festival in 2006, as well as the Seattle Comedy Festival. His talent was picked up by Comedy Central and he was chosen to be part of their Open Mic Fight the following year. A slot at the Montreal Just for Laughs festival followed, as well as numerous appearances on late night talk shows such as The Tonight Show, Conan, Late Night with Seth Meyers and The Late Late Show with James Corden. Kaplan has also been part of TV talent competitions, including Last Comic Standing and America’s Got Talent, and has been the star of two comedy specials. The first was a Comedy Central Presents Special in 2010 and in 2014 he followed up with Small, Dork and Handsome which was released on Netflix. He is now a well loved and hugely successful comedian, booking shows around America and releasing comedy albums.

Kaplan’s career keeps going from strength to strength, and most recently he has started to appear on podcasts, including Keith and the Girl and TV Guidance Counsellor. He is also the host of his own podcast Hang Out with Me, and looks set to build on his previous success to become one of America’s most well-loved contemporary comedians. 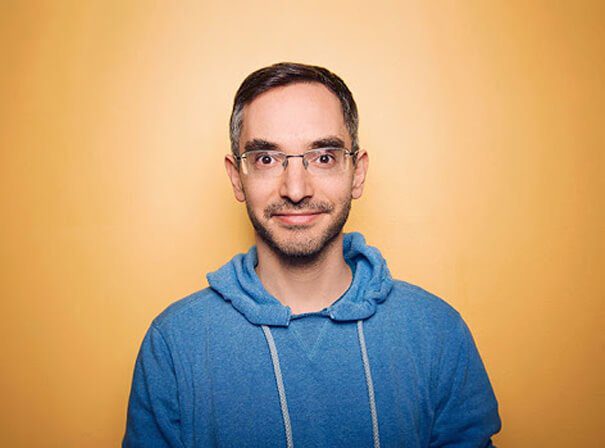