Stand out entertainer Natalie Bassingthwaighte is one of Australia’s most versatile and engaging performers. Not only has she gained notoriety for her sensational acting career, but Bassingthwaighte is a successful author, musician and presenter. Starting her career in musical theatre, the New South Wales native soon rose to prominence on the small screen. Celebrated as the lead singer for her electro-pop band “Rogue Traders,” Bassinthwaighte has dominated the music charts. At the same time, Bassingthwaighte has captivated audiences with her longterm role as Izzy Hoyland in the well-loved television series “Neighbours.” With a career as impactful as Bassingthwaighte’s, she is sure to be entertaining audiences for years to come.

Launching the dazzling album “1000 Stars” catapulted Bassingthwaighte’s unstoppable command of the Australian music charts. The album earned the number one spot and would later give Bassingthwaighte two simultaneous singles in the iTunes Top Ten – a first for any Australian artist. As a frontwoman for “The Rogue Traders,” Bassingthwaighte and her band achieved multi-platinum sales, seven ARIA nominations, several APRA wins and an MTV award. Comfortable on the stage, Bassingthwaighte has also captivated audiences with her performance in “Love, Loss and What I Wore” at the Sydney Opera House. Other theatre credits include “Rent,” “Chicago,” “Grease” and “Footloose.” 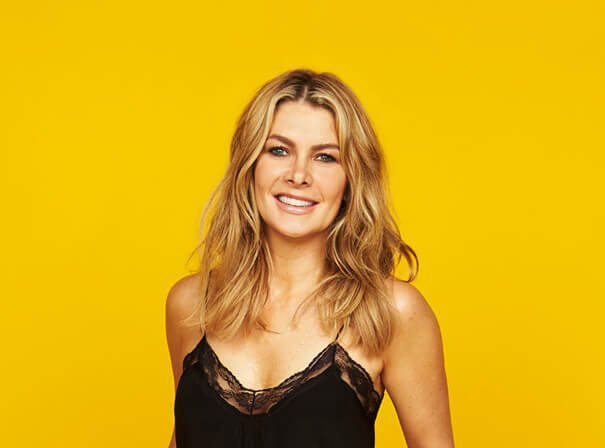