Natalie Gruzlewski is an Australian TV personality and host. She became well known throughout Australia as “Lady Luck” on the NRL Footy Show that covered professional rugby. Gruzlewski has since gone on to host Nine Network’s travel program “Getaway” as well as the popular match making show “The Farmer Wants a Wife” a reality television series. Her career as a presenter continued to gain success and national recognition with the shows “When Love Comes To Town” and “Australia’s Mega Cruise Ship”.

Gruzlewski was then appointed weather presenter for Nine News Sydney after having filled in on Weekend Today for Leila McKinnon, and continued to work with Nine News as a lifestyle and entertainment reporter as well. As a journalism major from Griffith University, Gruzlewski began her career on the Gold Coast as the host of Prime Television’s “Surf TV” a beach and surf conditions program. She would eventually go on to replace Paul Bert officially as a weather presenter on Nine Gold Coast before resigning soon after.

As a successful TV host and personality Gruzlewski has become a nationally beloved personality with an impressive net worth of over 7 million. Admirably, Gruzlewski has not acquired all of her success without giving back. She now uses her platform to fight hunger in Australia as an ambassador for Foodbank QLD, Australia’s largest hunger relief organization. 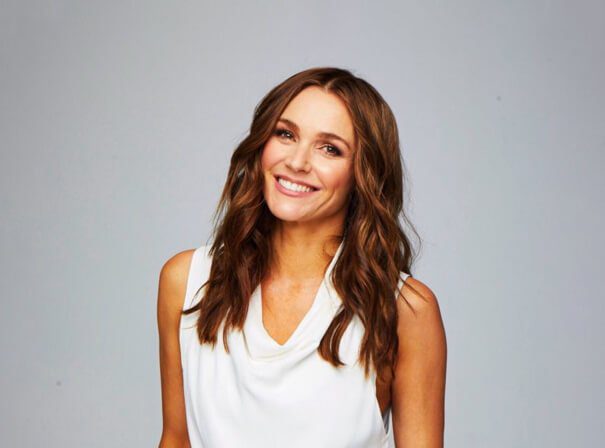