Natalie Jane is a young American singer-songwriter from New Jersey who got a much-deserved big break when she appeared as a contestant on season 20 of American Idol in summer 2020. She made it through the showcase round, performing the Jonas Brothers’ hit “Cool”. Despite not going any further in the competition, she certainly made an impression on the American viewing public, as evidenced by her six-figure Instagram following. Having only just turned 16, her future looks incredibly bright. She is a regular performer at prestigious venues around New York City, regularly posts cover versions on her popular YouTube channel, and is releasing her own music (such as latest single ‘Plastic Hearts’) through all major streaming services.

Natalie Jane was born in Woodcliff Lake, New Jersey. She was just 15 when she was given three “y”s” votes by American Idol judges Lionel Richie, Katy Perry, and Luke Bryan after wowing them with her rendition of Shawn Mendes’ ‘In My Blood’. Her audition wasn’t shown, but she became popular with fans thanks to her rendition of the Jackson 5’s Tamla Motown classic, ‘Who’s Loving You?’ and a duet on James Brown’s ‘It’s a Man’s, Man’s, Man’s World’ with fellow contestant Marcus Tinsley. She advanced to the Showcase Round after her strong solo performance of ‘Always Remember Us This Way’ from A Star is Born.

She’s not long left the show, but Natalie Jane is already striking out on her own. She guested on the 2020 single ‘Dancing in My Room!’ alongside Tom Goss, is not afraid of tackling classics from all genres on her YouTube channel, and will soon be releasing plenty of original music. Watch this space. 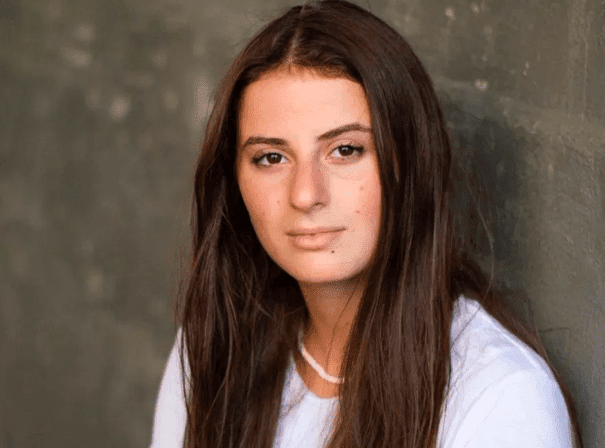