Nathan Patterson is a Scottish international footballer who moved south of the border with a transfer to Premier League legends Everton in January 2022. Before that, he spent three seasons with Scottish giants Rangers and played a pivotal role in helping his country qualify for the 2022 World Cup.

Patterson was born in Glasgow in October 2001. He signed with local team Rangers as a schoolboy when he was just eight years old and was part of the SFA’s Performance Schools development programme, attending Holyrood Secondary School. He signed professionally with the club on graduating from their youth academy in late 2019 and made his first-team debut in a January 2020 cup match. He had to wait another eight months for his league debut, when he came on as a sub in a match against Kilmarnock. He made a huge impact on his European debut that December, coming on as a sub in a Europa League match against Royal Antwerp and scoring within 17 seconds. That season, he was also part of the team that gave Rangers their first league title in a decade.

Patterson represented Scotland at every level from U-17 upwards and was called up to the senior for the first time in May 2021. In a game against Moldova in November 2021, he scored one goal and set up the other in a crucial 2-0 victory that guaranteed Scotland their World Cup place. In January 2022, he signed for Premier League side Everton but has had to deal with injury issues that he hopes will be sorted in time for his trip to Qatar and the World Cup. 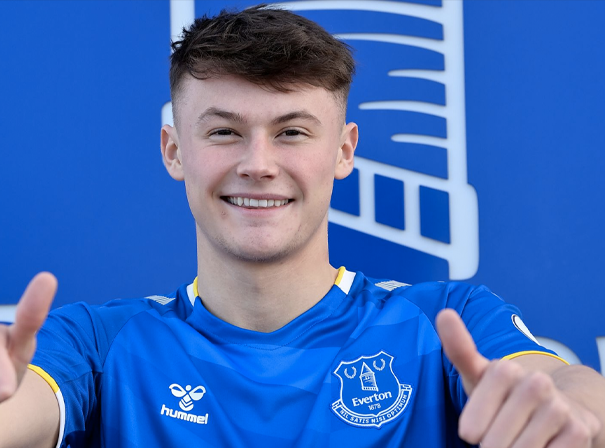