Neale Whitaker is the editor-in-chief for Belle magazine, and judge on the Australian reality television show “The Block”. As editor-in-chief for Belle, Whitaker has a strong influence in the interior design world as Belle magazine offers modern designs and trends from Australia and around the world. Whitaker’s influence in the design world extends beyond print as the judge on the Australian television show “The Block” which features amateur renovators as they design homes, and more recently couples who compete to renovate and sell houses for the highest price. The show receives millions of viewers throughout Australia.

You may also know him from his multiple appearances on the Lifestyle Channel’s “Selling Houses Australia” a show that helps homeowners prepare to sell their houses. However, Whitaker’s expertise in the field is no accident. After starting his career as the promotions manager of Harpers and Queens magazine he joined the leading British contract publisher Redwood as the deputy editor of the Marks and Spencer magazine, which would go on to achieve incredible success having reached 2 million customers and readers.

His success would then catapult him to discover an entirely different passion, food. Whitaker went on to launch the most successful magazine in Australian history, food magazine, Delicious. Not long after, Whitaker published his first book The Accidental Foodie, which resonated throughout several of the food industries most famous icons. Having been named Interior Designer of the Year by Belle Coco, Whitaker’s influence continues to affect massive audiences and can be seen as a judge on “The Block” show to this day. 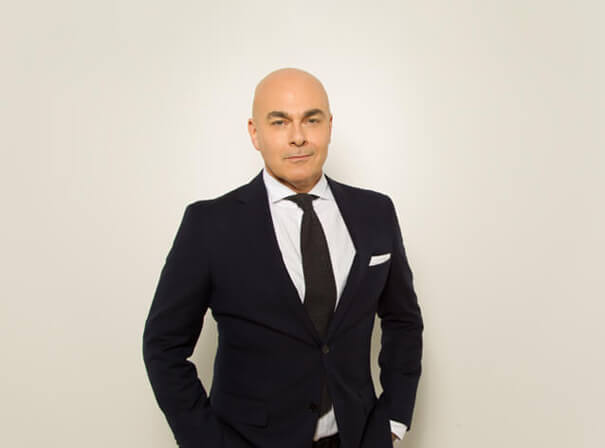