Ned Luke is a successful Hollywood actor who is best known for his work in voice acting. After initially turning down the opportunity, Luke auditioned for the role of Micheal De Santa in Grand Theft Auto V. After landing the job, he became part of one of the best known game franchises in the world and the game went on to be the highest grossing video game of all time.

Luke began his career in 1984 with a number of small appearances in shows such as Guiding Light and The Bear. However, it took him a while to make any notable appearances. Working his way up slowly, he made appearances in Law & Order and As the World Turns, but it was his performance in Grand Theft Auto V that really put his name on the map. The video game was wildly popular and shortly after it was released in 2013, Luke was offered more opportunities for voice over work. He worked on the popular game, Red Dead Redemption 2, and then he went on to perform as the star of a horror film, American Gothic, which won an award at Atlantic City Cinefest.

Despite only having a few well known roles to his name, his work in Grand Theft Auto has earned him a lot of fans. He has over two hundred thousand followers on Instagram who are eagerly awaiting his next projects. He also has a large following on Twitter and has a popular Cameo account where people can request videos and chats from the actor himself. 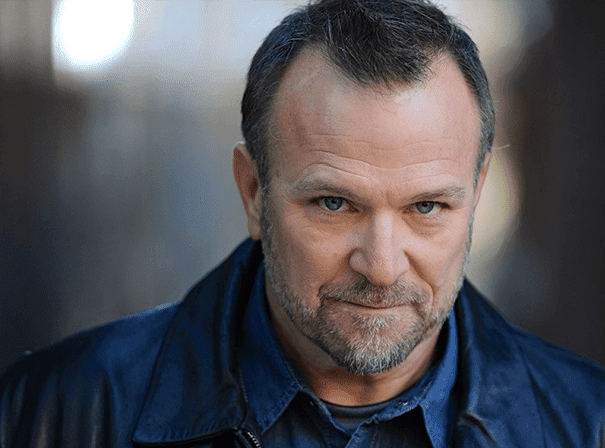