Reality TV mogul Neffeteria “Neffe” Pugh is best known for appearing with her mother Frankie in their BET reality series, Frankie and Neffe. She has also appeared alongside her sister, platinum-selling singer-songwriter Keyshia Cole on the latter’s own BET reality shows, including The Way it Is and All In. Pugh has a massive social media outreach, including over half a million followers on Instagram.

Pugh first began appearing on reality television in the mid-Noughties, at the height of sister Keyshia’s fame. Keyshia was given a reality show, The Way It Is, which ran for three seasons between 2006 and 2008 and became the most-watched reality show in BET’s history. Neffe and Frankie were both key players in the show’s success and were given their own spin-off, Frankie and Neffe, which was broadcast in 2009. In 2015, she returned to the reality fray as part of Cole’s latest reality series, All In. Tragically, there wasn’t to be another series of Frankie and Neffe as Frankie died in 2021 of an accidental drug overdose.

Away from reality television and social media, Pugh has written two volumes of autobiography: My Happiness is My Sanity (2009), which tells her story of growing up, and 2012’s Price I Paid, which is a frank account of what life is like when the reality TV cameras stop rolling. 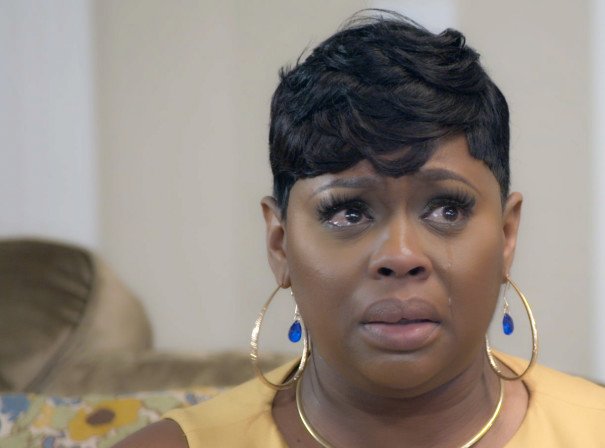