Neil Lennon is a Northern Irish football icon and a professional player turned manager for the Scottish Premier club Celtic. As a player, he brought victory to teams such as Manchester City, Leicester City, Crewe Alexandra and even the team he coaches for now. He plays midfield and played for the Northern Ireland team from 1994 to 2002. While playing for the Celtics, he was captain, a foreshadow of the coaching position he would be appointed to in 2010. As manager, he led the team to two Scottish Cups, three Scottish league championships and the knockout stage of the Champions League. In 2016, he coached the Scottish Football team Hibernian where he led them to European qualifications. Three years later he returned to the Celtics as manager.

As a someone with years of leadership and teamwork experience, Lennon has the knowledge, the talent and the stories to inspire audiences. He can speak on being part of a successful team as well as how to lead a team of any kind to success. Lennon has won awards from the Scottish Premier League such as Manager of the Year and multiple others. He has headed the club to an unprecedented three trophy victories in a single season. Lennon’s unique perspective will have audiences on the edge of their seat as they listen to meaningful leadership advice that’s been proven on the football field. Lennon has worked his way up from a childhood Celtic fan, to a professional (and successful) Celtic player and now to the team’s manager: with this career behind him, he’s the perfect example of someone who worked hard to follow a dream and make it a reality. 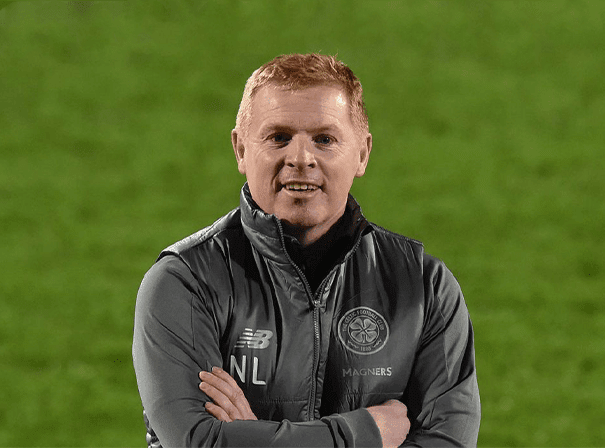