Lightning-quick right-back Nelson Semedo has a reputation for pace and playing on the winning side. A Portuguese international player, he built his reputation at Benfica and Barcelona before becoming part of Wolverhampton Wanderers’ Portuguese revolution. From 2015-16 onwards, he won four consecutive league titles, two with Benfica and two with Barcelona. He has also lifted the Taca de Portugal, Taca de Liga, and Copa del Ray. At international level, he helped Portugal to win the 2018-19 UEFA Nations League.

Semedo was born in Lisbon in 1993. He turned professional with Portuguese third-division club Sintrense in 2011 before being snapped up by Benfica. He played for their reserve team in the Secunda Liga before being promoted to the first team in 2015. He truly began to establish himself during the 2016-17 season, at the end of which he was named Portuguese Soccer’s Breakthrough Player of the Year. Unsurprisingly, he was wooed by major foreign clubs, and it was Barcelona who signed him in July 2017 for an initial €30.5 million. Semedo made over 120 appearances for arguably the biggest club in the world, winning La Liga twice and playing in the Champions League. In September 2020, after three successful seasons at Camp Nou, Semedo joined his many Portuguese teammates at Wolverhampton Wanderers, the Premier League team helmed by former Porto boss Nuno Espirito Santo.

Semedo made his Portugal debut in the qualifying rounds for Euro 2016, which Portugal went on to win. His part in their 2019 UEFA Nations League triumph saw him named as one of the Tournament XI. 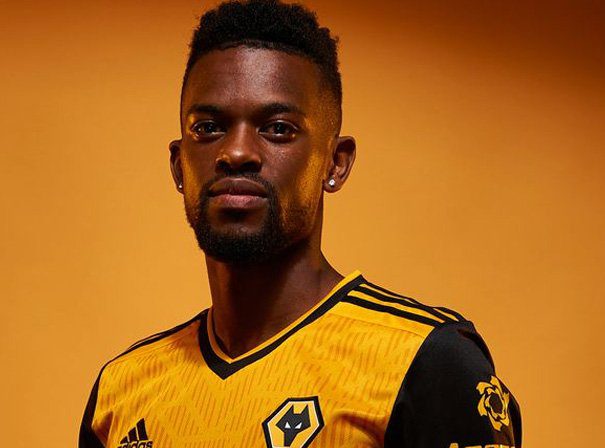