Nev Schulman is best known for his role on the iconic show, Catfish, which rose to popularity after he released his documentary film of the same name in 2010. Schulman himself was subject to ‘catfishing’ by a woman on the internet pretending to be someone she wasn’t, and it inspired him to share his experience to help others figure out if they were being duped. Catfish soon became a worldwide sensation.
Along with his filming companion, Max Joseph, Schulman spent six years creating Catfish, following the tales of people who had fallen in love with people online and investigating whose love was fake and whose was real. Schulman’s show ranged from hilarious to heart-wrenching, and his sweet, patient character and hosting skills won the hearts of the nation.
Since Max left the show in 2018, Schulman has continued the show with a new partner, but has also explored other ventures to expand his horizons. He made an appearance on Dancing With the Stars in 2020, earning second place, and has released a book, In Real Life: Love, Lies & Identity in the Digital Age. His book explores his personal escapades with love and catfishing in further detail than his documentary, aiming to help others who went through the same experience as him. He also starred as himself in the 2018 film, Nobody’s Fool, alongside Max Joseph and a star studded cast including Tiffany Haddish, Whoopi Goldberg and Amber Riley. 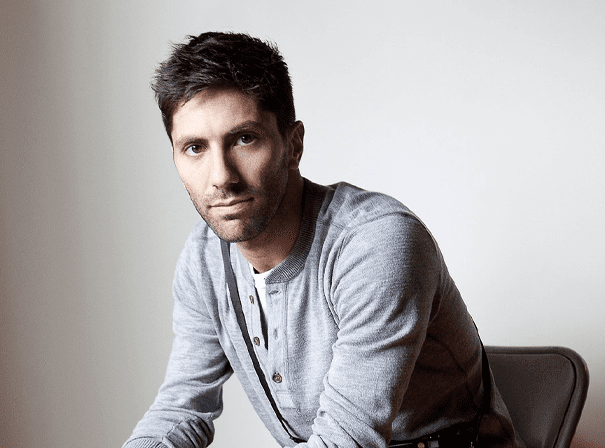