Nicholas Brendon is a widely renowned American actor and writer who is best known for playing the role of Xander Harris in the internationally acclaimed television series ‘Buffy the Vampire Slayer’ and the role of Kevin Lynch in ‘Criminal Minds’. Brendon is also known for starring in several films, notably Psycho Beach Party and Coherence.

Born in Los Angeles, Brendon initially aspired to be a baseball player but decided to pursue acting to help him to manage his stutter.

When Brendon was twenty-five, he was signed by a manager and secured the role of Xander Harris on ‘Buffy the Vampire Slayer’ shortly after. Brendon appeared in all but one of the 144 episodes that comprised the series, when the show ended in 2003 he went on to appear in a number of television shows and films including Celeste in the City, ‘Kitchen Confidential’, Relative Chaos, ‘Criminal Minds’ and many more.

Brendon has been nominated for three Saturn Awards for the role of Xander Harris in ‘Buffy the Vampire Slayer’.

Brendon was part of a summit for writers of Buffy the Vampire Slayer comics, alongside Joss Whedon, Drew Greenberg and more. He is passionate about charity work and has worked with the Stuttering Foundation of America, he was made honorary chairperson for the National Stuttering Awareness Week in 2001 and in 2018 he was named as one of The Mighty’s Mental Health Heroes. 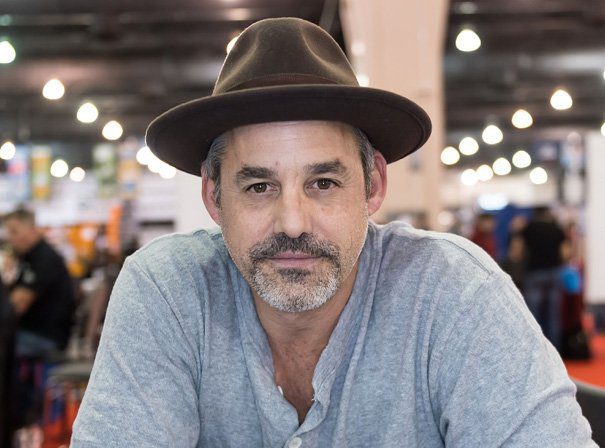