One of the most immediately recognisable actors and presenters of his generation, Nicholas Parsons has had a long and successful career in the media. Born in 1923, he is a true household name and has often been said to be “the ultimate quiz show host” because of his “geniality, clarity of diction and the speed with which he rattled through questions”. His most long standing role is on the comedy radio game show Just a Minute, while he also was a long term host of Sale of the Century, which at its peak picked up 21 million viewers, which was a record for any ITV game show.
Having started his career in 1945, Parsons was initially discovered by Canadian impresario Carroll Levis. It was after the second World War that he first stared acting in theatre and made his stage debut in West End theatre as Kiwi in The Hasty Heart at the Aldwych. Many more roles followed before moving to TV in The Adventures of Robin Hood where he played Sir Walter of the Glen. After a successful season at the London Palladium in 1963 and appearances on the Ed Sullivan Show, he went on to appear in many different shows. These include children’s TV puppet series Four Feather Falls after persuasion from his then wife, and in 1978 he was the subject of This is Your Life when he was surprised by Eamonn Andrews. Regularly appearing at Edinburgh Fringe Festival he has also been on shows like Have I Got News For You so remains a popular figure on UK TV. 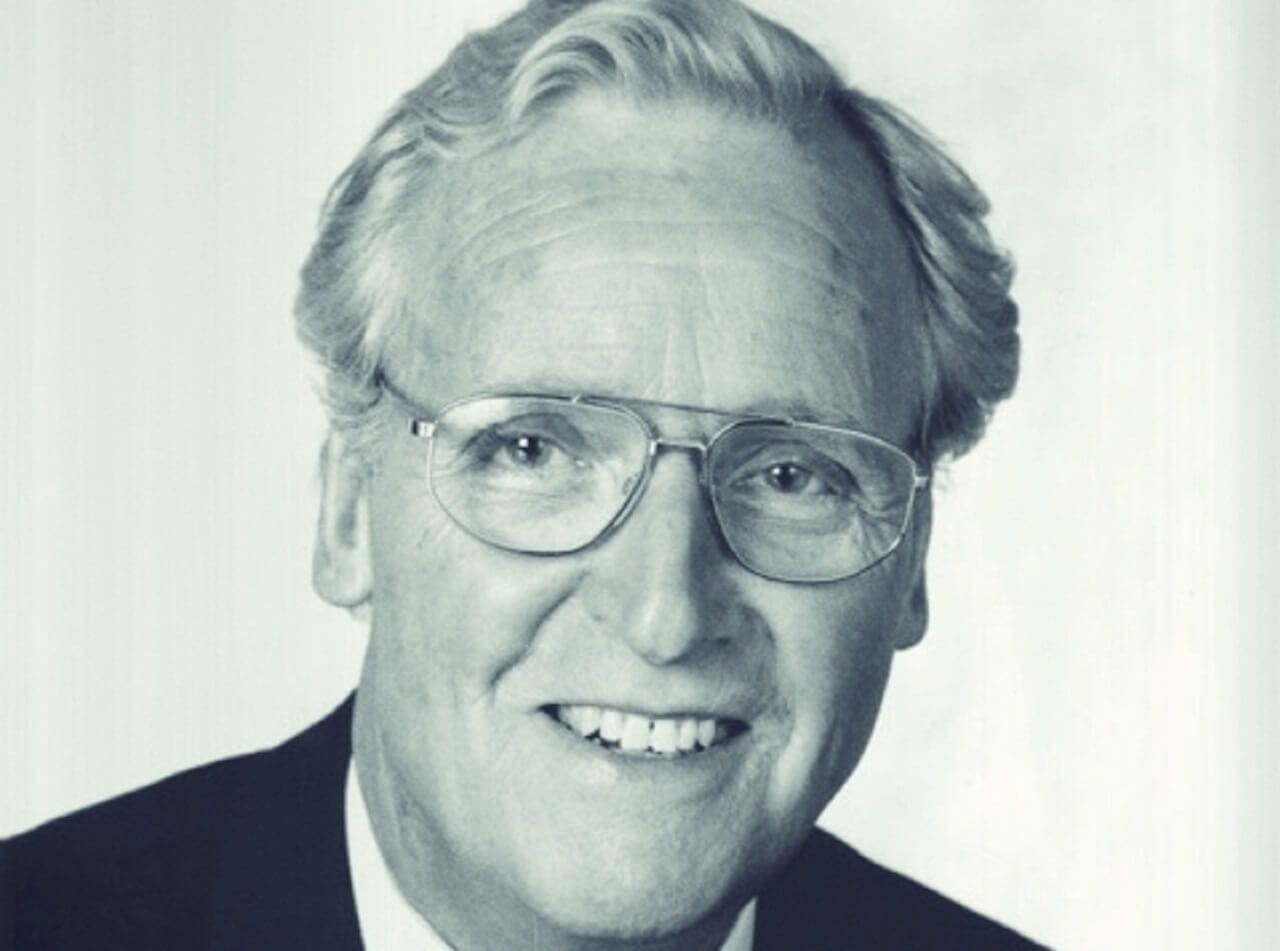