The charismatic Nick Hardcastle is an Australian entertainer, creative, coach, TV host, and media personality based in Los Angeles. He is best known for playing Tim O’Connell in the hit Aussie soap Home and Away, and for his portrayal of Dean Trainer in the CBS drama Pure Genius.

Hardcastle started his TV hosting career on one of Australia’s most popular music programmes, Video Hits, and has also fronted lifestyle, kids and entertainment shows in live, studio and field scenarios. His popularity soared as the host of Australia’s highest rating children’s show at the time, Creature Features, and he was soon in demand to host family and kids’ events across the country. He made his acting debut in 1997 when he was cast as Tim O’Connell in the popular soap Home and Away, and since then he has appeared in many productions in his native Australia, as well as in the UK and the United States, including Pure Genius, The Beautiful People, All Saints, Changi Pizza Flat Chat, and Tanya and Floyd.

Hardcastle regularly connects with his followers and fans through Instagram, posting pictures and videos of his life both on and off the screen. He is also available for that personalised shout-out via the Cameo platform, and has an official website, nickhardcastle.com. 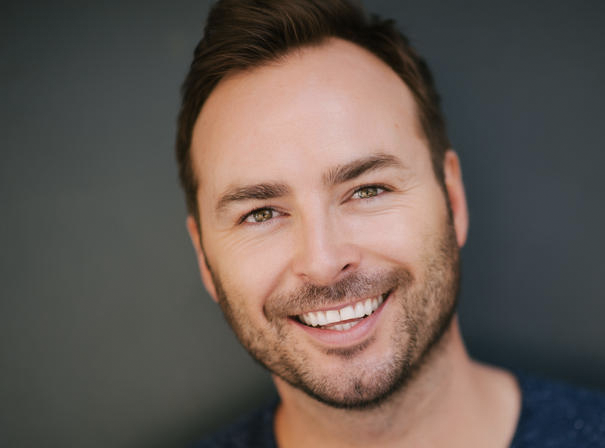