Novak grew up in Virginia and went to Maryland for college. He began his professional career with the Cardinals in 2005 and spent four years with the San Diego Chargers from 2011 to 2014, making 101 of 117 field goals and 156 of 157 PAT attempts (meaning, the one-point field goal attempts from an opponent’s 2-yard line, immediately following a touchdown). In 2017, he played for the Los Angeles Chargers, making 9 of 13 field goals and 17 of 18 PATs. After the 2017 season, Novak retired following 11 years in the NFL. He was named to the Chargers’ All-Decade Team as a kicker.

In July 2020, Novak took over as head football coach at Maranatha Christian school in San Diego, taking over after the retirement of Rick Brown. In the San Diego prep ranks, Novak joins former NFL players David Dunn (Lincoln), JT O’Sullivan (Patrick Henry), Bryan Wagner (Hilltop), and Stephen Cooper (Francis Parker) as head coaches. Novak keeps up with his fans on Instagram, where he boasts over 10,000 followers. 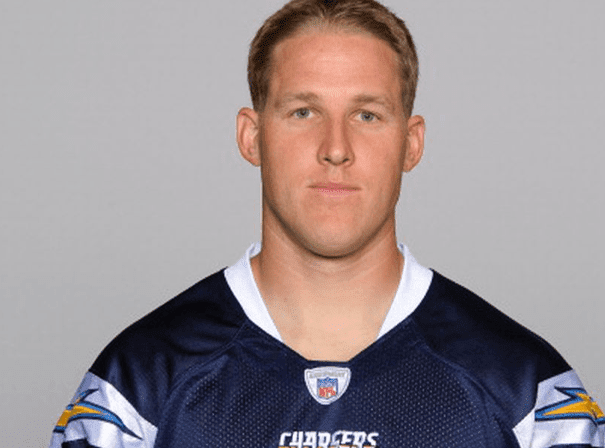