Nicolas Cage is a name you will certainly have heard before, the multifaceted actor who continues to build on a creatively exploratory career after 37 years of experience. This outstanding artist became a winner of an Academy Award for Best Actor after a remarkable performance as a suicidal alcoholic in the movie Leaving Las Vegas. He was also awarded a Golden Globe for this role in the category Best Actor in Motion Picture Drama. Nominated to the Academy Awards for his leading role in the movie Adaptation, this performance also gained him a nomination to The British Academy Film Awards for the second time in his career.
Nicolas was ranked No. 40 on Empire magazine’s The Top 100 movies Stars of All-Time list, before being placed No 37 on Premiere’s 100 Most Powerful People in Hollywood: he is a major presence in the inside and outside of the Hollywood industry. Since his acting debut in 1982 to nowadays most of Cage’s movies have achieved financial success, and as such he’s known as one of the industry’s most bankable stars. The prodigious actor has displayed a wide range of variety in movies, even appearing in more whimsical productions, such as when he voiced Superman in the animated motion picture Teen Titans Go! and also Peter Parker and Spider-Man Noir in the animated action movie Spider Man: Into the Spider Verse. The Hollywood movie star has been known to use his power and influence for a good cause: he used his role in the film Lord of War as a platform to try to raise awareness about international arms control, and he has also been honored with the Humanitarian Award from the United Nations in recognition of his charitable actions and was twice named as an ambassador for Global Justice. 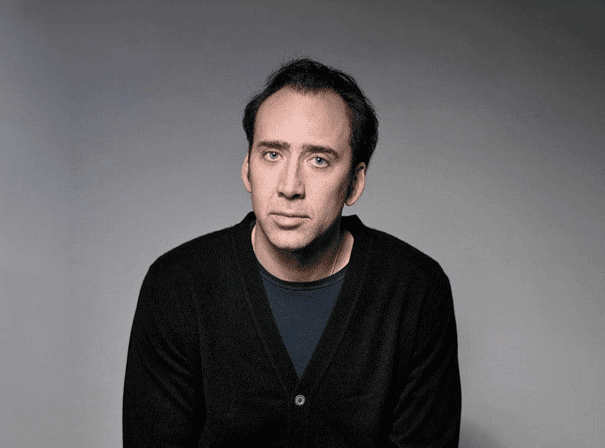