Multi-award winning actress Nicole Kidman is one of the most successful actresses of all time, having starred in countless films and won numerous accolades.

Kidman’s parents are Australian, but she was born in Hawaii before moving back to Sydney. She attended acting classes as a teenager, going to the Australian Theatre for Young People where she learned to perform. Small roles in television and film followed before she started to win bigger roles in films such as Batman Forever and Practical Magic. She married actor Tom Cruise in 1990, and the pair became a Hollywood power couple, with Kidman starring in blockbuster after blockbuster such as Moulin Rouge and being nominated for Golden Globes, BAFTA’s, and Academy Awards. The actress has portrayed some now infamous characters, including Virginia Woolf in The Hours and Diane Arbus in Fur. Kidman is one of the most in-demand actresses in the world, and most recently has turned her attention to more independent films such as Rabbit Hole for which she was nominated for an Academy Award, a Golden Globe and a Screen Actors Guild Award. She’s starred in several major television over the past few years, including Big Little Lies and Lion, as well as films Boy Erased and The Goldfinch.

As well as being an actress, Kidman has been recognised in the Australia Day Honours for her contributions to culture, and has been appointed as an ambassador for the United Nations Development Fund for Women. She is recognised around the world as one of Hollywood’s leading ladies, and looks set for many more years in the spotlight. 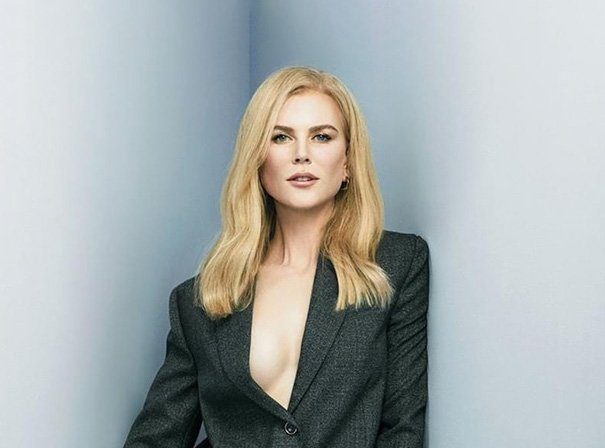