Popular Nicole Lapin is a widely known and hugely respected news anchor, expert financial commentator, and New York Times bestselling author. She has anchored the news for major American networks such as Bloomberg, CNN, and CNBC and has also worked as the finance correspondent for NBC and MSNBC. She currently hosts a business competition show called Hatched on the CW and a popular podcast called Hush Money. Her books to date include Rich Bitch, Boss Bitch, and Becoming Superwoman. In the fall of 2020, it was announced that she had signed a seven-book (and seven-figure) deal with major publisher HarperCollins Leadership.

It has been (and continues to be) an incredible journey for Lapin, whose first job in the media industry was as a correspondent for CBS in Kentucky and South Dakota during the early-2000s. When she was just 21, she joined CNN as a news anchor, the youngest the network had ever employed. She soon built a national reputation, covering such historical events as the 2008 Election, the death of Michael Jackson, and the Virginia Tech Massacre.

By the early 2010s, Lapin had begun to build a simultaneous reputation as a money expert, becoming the go-to person whenever a network or show needed someone to talk about personal finances. This led her to form her own production company, which focused on creating money-related content for women. She published her first book, Rich Bitch, in 2014 to universal acclaim and major sales. Since then, she has continued to sustain her high-profile media career whilst also finding time to become a personal finance guru, offering everything from books to podcasts to workshops. 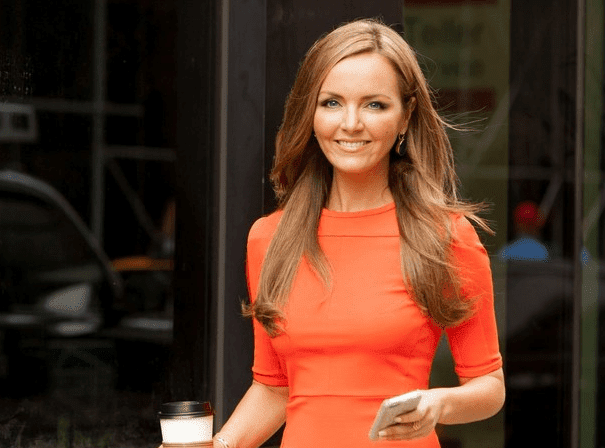