Colombian reality TV star and model Nicole Zavala has become famous for her starring role in unmissable VH1 series Cartel Crew. The show, which debuted in 2019, follows the lives of people whose lives have been marked by their family’s association with drug cartels. Zavala’s family on her father’s side had some such links, although Zavala doesn’t have any herself. What she does has is a large social media presence with well over 1 million followers across her accounts — even her “back-up” Instagram account has a five-figure follower count!

Zavala has, out of necessity, kept her past out of the limelight, but she was born in Columbia in 1993. She has been open about her experiences of being bullied whilst at high school and her subsequent journey with plastic surgery. She began working as a model in 2009 and graduated to appearing in hip-hop videos, including J.Cole’s US top 20 hit, “Work Out” and Oun-P’s “What Chu Talkin’ About”. As her reputation has grown she has also turned entrepreneur, launching a lingerie range called The Nicole Zavala Collection and a line of waist-training products called BodiedByNicoleZavala.

Zavala is now based in Miami, Florida, the setting for Cartel Crew, which first aired on VH1 in January 2019. She is one of show’s seven main characters and has appeared in both of the shows seasons to date. During the second season, the stakes were raised when the cast were joined by the wife of near-mythical drug lord Joaquin “El Chapo” Guzman. There is talk of a third season, signalling that plenty of people want to see much more of Nicole Zavala. 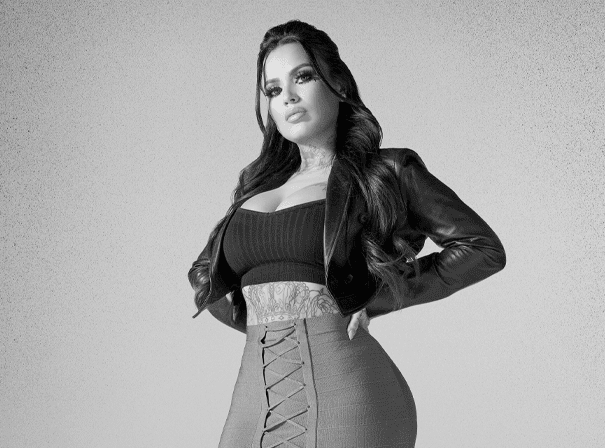