The gorgeous and talented Nikki Kay is an award-winning TV Sports reporter and anchor, best known for her time at Spectrum News1 SoCal. In addition to her work in Los Angeles, she freelances as a co-host for Fox Sports’s Golf Life TV, and as a red carpet host for events such as the California Sports Hall Of Fame and Sports Spectacular.

Kay grew up in Santa Barbara, California, and later attended UCLA. She graduated with a degree in Mass Communication and Media Studies, and interned as a production assistant at Fox Sports West. She then began working as a sports reporter/anchor at KFOR in Oklahoma City. She has also worked for a number of other media outlets, including Fox Sports on Golf Live TV, Medium, Bay News 9, News 13, CLNS Media, and as a red carpet reporter.

Kay regularly connects with her legions of followers and fans through Instagram, and Twitter, posting pictures and videos about her life around sports broadcasting. She is available for that personalised shout-out via the Cameo platform, and has a dedicated YouTube channel, Nikki Kay. 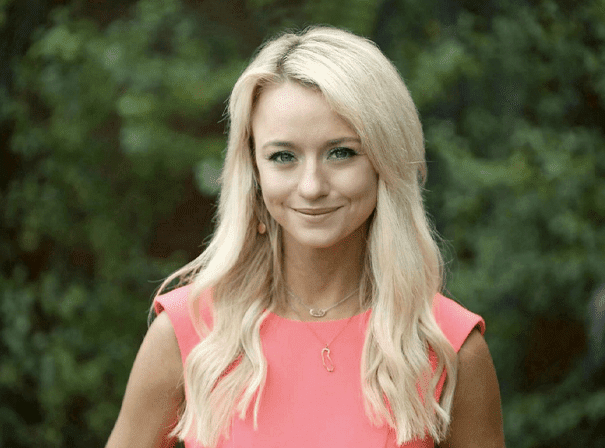