Nikki Yanofsky is a Canadian Jazz singer and songwriter who is 5 times Platinum-selling artist. On Twitter she has 19.8k followers, with a growing online following. She was born in 1994 in Montreal to parents are Elyssa and Richard Yanofsky and has two older brothers.

Yanofsky has released her own albums these include Nikki (2010), Little Secret (2014) and Turn down the Sound (2020). She sang the theme song of the 2010 Winter Olympic Games ‘I Believe’ and she performed at the opening and closing ceremonies of the Olympics. She has been nominated for many music awards in Canada including New Artist of the Year in 2009. 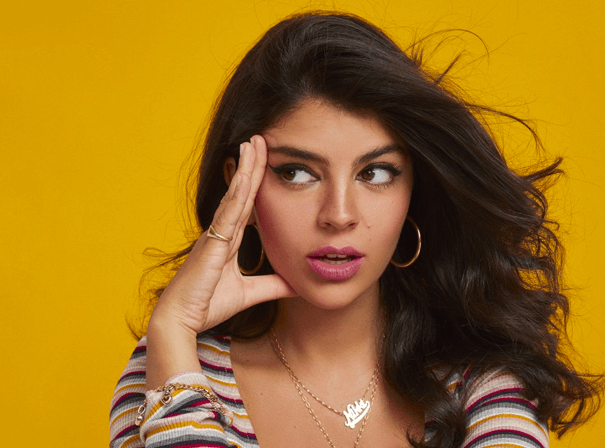