Reality TV star, rapper, record producer, influencer, and personal fitness trainer Nikko London first came to the public’s attention on VH1’s Love & Hip-Hop: Atlanta in 2013. He became even more famous when a sex tape he made with show star Mimi Faust, entitled Scandal in Atlanta, hit the internet, quickly becoming one of the most pirated tapes of it’s kind ever. It was even nominated for AVN adult video award. In the years since, London’s on-screen appearances have been more commercial, including a stint on Marriage Boot Camp: Reality Stars in 2016. He has released two mixtapes to date: 2011’s Just Landed (in collaboration with future Love & Hip-Hop co-star Margeaux) an 2017’s Forever Young.

London hails from Brooklyn in New York, where he was born in 1975. By 2013, he had moved to Atlanta, Georgia, where he became part of the second instalment of the successful Love & Hip-Hop reality franchise. He was a guest star in the second season, appearing as an old friend of Faust and clashing with some of the other cast members. He joined the supporting cast for the following season which documented the very public fall-out from Scandal in Atlanta — the video had been deliberately leaked by London and Faust, and the former was still married (his wife joined the show for the following season).

After his final appearances on the show during 2015, London released several singles before turning up on Marriage Boot Camp with his, by then, ex-wife. Today, he continues to work as a personal trainer and make music. 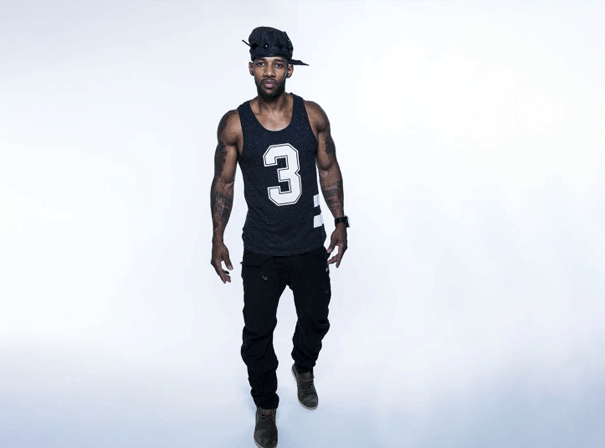