With a career spanning three decades, American journalist Nina Easton is the co-founder of SellersEaston Media, a private-client storytelling service. She is a well-recognised face on television, appearing as a political analyst and commentator on shows including This Week, Face the Nation, The Charlie Rose Show and Meet the Press, and was a regular panellist on Fox News Sunday and Special Report with Bret Baier for over a decade. She has also provided election commentary and analysis for both CNN and Fox News during the 2004 and 2008 elections, and has interviewed numerous political figures including Condoleezza Rice and Barack Obama. She is the best-selling author of several critically-acclaimed books including Gang of Five, a political history title which is ranked as one of the “books to read to understand the world” by Vox.

Easton kicked off her journalism career writing for Ralph Nader in 1981, and three years later joined Legal Times in Washington DC. She moved to the Los Angeles Times as a staff writer in 1988 and spent an immensely successful decade at the publication, profiling Hollywood legends including Meryl Streep, Bette Davis, and Denzel Washington and earning a National Headliner Award in 1994. In the following years she worked for The Boston Globe and Fortune Magazine, her Fortune column earning her a second National Headliner Award in 2014.

A 2012 fellow at the John F. Kennedy School of Government at Harvard University, Easton now chairs Fortune Most Powerful Women International with live events around the globe, and co-chairs the Fortune Global Forum. She is also the host of Smart Women Smart Power, an iTunes podcast series and live event focussing on global affairs at the Center for Strategic and International Studies. 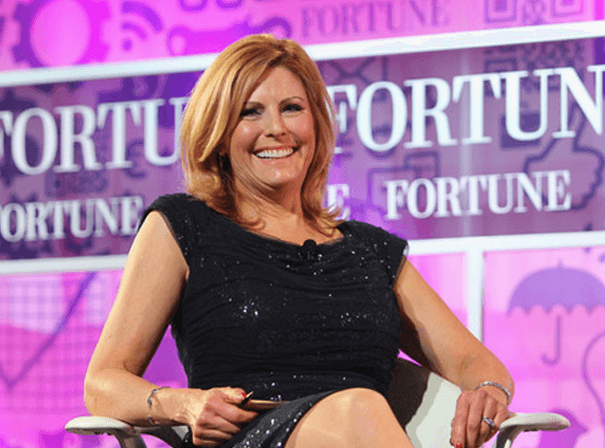