In the face of tragic circumstances, it takes real courage and perseverance to overcome obstacles and thrive, and no one has exerted these qualities more than Noah Galloway. Galloway is a former United States Army soldier who was injured during the Iraq War, losing his left arm above the elbow and left leg above the knee. This radically life-altering event would be tough for many to handle, but Galloway has shown time and time again now that anything is possible.

Galloway was a contestant on season 20 of the smash hit dance competition series Dancing with the Stars on the ABC network. Forgoing the use of a prosthetic arm in the competition, Galloway impressed the judges more and more with every week that passed. Galloway eventually made it all the way to the finals, where he finished remarkably at third place. From there on, he found himself competing in the Fox reality television series American Grit in 2016. The show is centered around four teams, each of whom are led by a military veteran who is designated as the team’s Cadre, with Galloway serving as a Cadre for a team in season one. He managed to lead his team all the way to victory, beating out three other well-commanded teams.

Beyond participating in reality competition shows, Galloway is a motivational speaker and extreme sports enthusiast. He has participated in a variety of fitness competitions ranging from normal 10k races to CrossFit and Spartan events. He has appeared on the cover of Men’s Health and has been a guest on both The Ellen DeGeneres Show and The Today Show. Galloway has also involved himself in charity work, founding the No Excuses Charitable Fund, which assists various organizations that he feels are important, including Operation Enduring Warrior. 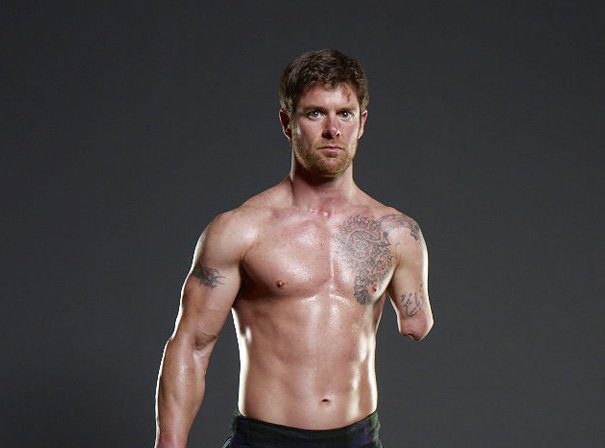