Portuguese defender Nuno Mendes established himself with top club Sporting CP before moving to his current club, French giants Paris Saint-Germain. A fast-paced attacking full-back or wing-back, he has won both the Primera Liga and Ligue 1 titles and was named to the former’s Team of the Year in 2021. To date, he has won a dozen caps for Portugal and will be looking to win more at the 2022 World Cup in Qatar.

Born in 2002, Mendes grew up in the poor Sintra area of Lisbon. He was an outstanding player for his first team, Despertar, and attracted the attention of Portugal’s biggest clubs. When a scout from Sporting CP tried to approach him, however, he thought he was about to be mugged and ran home! The misunderstanding was sorted out and Mendes joined Sporting CP’s youth system in 2012, making a two-hour round trip every evening to train. This dedication paid off when he was called up to the senior team for the first time in 2020. When first-choice defender Marcos Acuna left the club just before the 2020-21 season, Mendes found himself as a first-team regular, the youngest Sporting player since his idol Cristiano Ronaldo almost 20 years previously. He ended up playing in 29 games and being named to the league’s Team of the Year as Sporting won the Primeira Liga for the first time since the year Mendes was born.

After the season finished, Mendes was sent on a year-long loan to Paris Saint-Germain. With them, he tasted league-title success once again and, along with the likes of Xavi Simons, is one of PSG’s most-talked-about young talents. 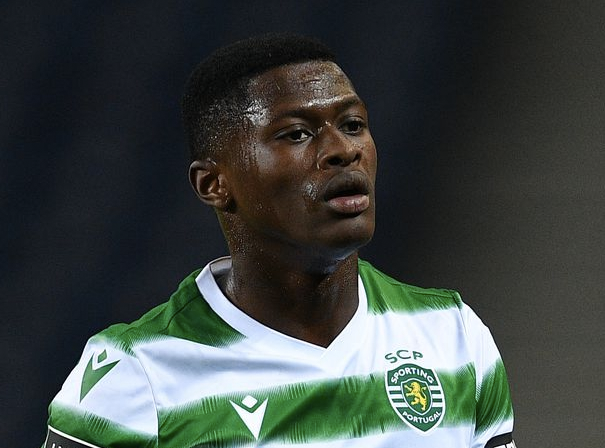