Sensational singer-songwriter Oliv Blu is a captivating artist. Her music is reminiscent of the golden age of jazz, all while capturing the neo/soul and RnB vibes that fuel Blu’s craft. Perhaps most recognised for her fan-favourite appearance on NBC’s The Voice, Blu has left a lasting impression in the industry. While on the show, Blu was mentored and coached by John Legend before making it to the top 13 spot with Team Blake. From breathing life into her cover of Sade’s “Smooth Operator” to performing Stan Getz and João Gilberto’s “The Girl from Ipanema,” Blu’s performances speak for themselves. Hailing from Flossmoor, Illinois, Blu discovered her passion for music and the arts as a child. Now one of the most sought after artists around, Blu’s star is about to be born.

Blessed with a unique, powerful and versatile voice, Blu is a force to be reckoned with. Since departing The Voice, Blu is forging a remarkable career. Her single “Slowly Drifting” is a hypnotic blend of R&B and soul fusion in a catchy and hypnotic track. Followed by her single “Fall 4 You”, featuring Brittney Carter, Blu’s funky beats and memorable lyrics transcend the genre-hitting tones that shape her songs. As well as “Say It” and “Anything,” Blu is standing at the front of an explosive career. With a growing social media presence and a great Spotify following, Blu has a long and exciting career ahead of her. 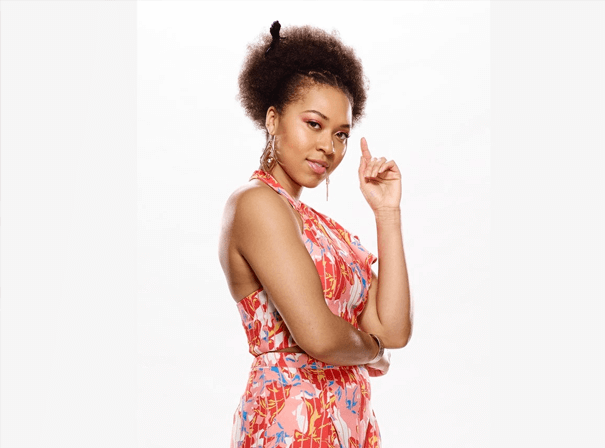