Widely acclaimed American actor Oliver Hudson can be seen inCDB’s Rules of Engagement and ABC’s Splitting Up Together, a sitcom produced byEllen DeGeneres. The versatile actor has portrayed Wes Garden in Fox horrorseries Scream Queens and Jeff Fordham on ABC musical drama Nashville. He madehis acting debut in several teen movies before starring opposite Katie Holmesin teen cult favourite Dawson’s Creek, subsequently picking up a Teen ChoiceAward for his part in Going Greek in 2001. Hudson was named as one of PeopleMagazine’s 50 Most Beautiful People in 2002.

Hudson has appeared in a range of successful televisionseries, including Rules of Engagement and Nashville. An exceptional talent froma notable family, he’s the son of actress Goldie Hawn, with whom he appeared in1999 comedy The Out-of-Towners. Hudson is not only an on-screen talent, butregularly steps behind the camera: in collaboration with Hawn, Russell andsister Kate Hudson, he formed production company Cosmic Entertainment, and isresponsible for their Workshed Entertainment Division. After taking part in theWorld Series of Poker, Hudson and his sister have also launched FL2, aFabletics subsidiary and activewear line for men. With an extensive filmographyand an irresistible screen presence, Oliver Hudson continues to build areputation as one of American television’s premiere talents. 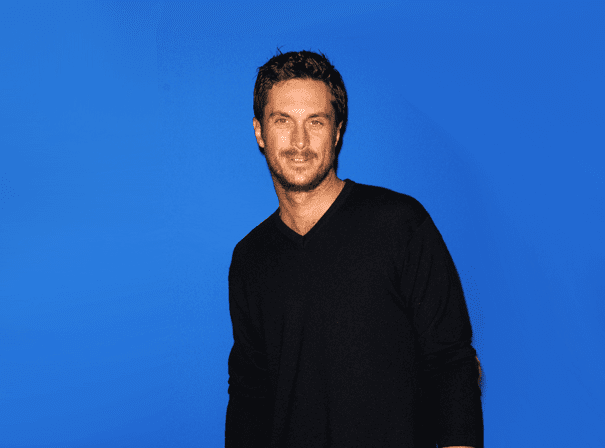