Olivia Harlan Dekker has made history in sportscasting twice. First, she became the youngest reporter in ESPN history, reporting on the sidelines of college football games at just 22 years old. Then, she and her father, Kevin Harlan, became the first ever father/daughter duo to report on the same National Football League (NFL) game.

Coming from a long line of sports, Dekker knew she was destined to follow her family’s footsteps. Her grandfather, Bob Harlan, served as the executive for the Green Bay Packers, and her father, Kevin, is a play-by-play announcer on multiple TV channels. As early as high school, she was already interning for a local news station and did work with an online publication, building her journalism credits, all while becoming Miss Kansas for the national pageant, Miss Teen USA.

Dekker then attended the University of Georgia, and she had her own feature segment, “Dawg Sitting,” on the college athletic department website. There, she broadcasted game previews and interviewed a player each week, on top of a full course load, graduating early with honors. She’d go on to get hired during her senior year with Fox Sports South, where she hosted the ACC All-Access Show. Around this time, she was also a reporter and co-host for Packers TV Network.

Now, not only does she work with ESPN College Football, but also with Big Ten Network for basketball and Westwood One Sports for NFL coverage. She’s even partnered with CBS Sports to report on international tennis.

Outside of reporting, Dekker is on the board of directors for Children’s Cancer Family Foundation. When she got married to basketball star, Sam Dekker, the two of them donated all of their wedding money to the charity, leading the Sheboygan Press to name them “People of the Year.” 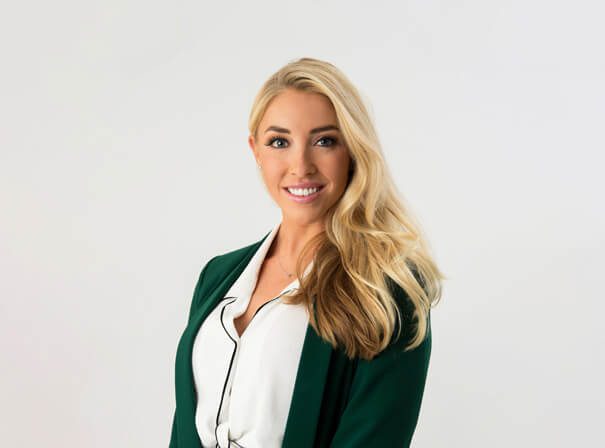