American actress, activist and filmmaker Olivia Wilde is stirring up a storm in the industry. Throughout her illustrious career, Wilde has starred in many projects, including the Golden Globe-winning show House M.D. It was there that Wilde gained notoriety for her turn as Dr Remy “Thirteen” Hadley. Growing up in Washington D.C., Wilde nurtured a love of acting from a young age. She would go on to attend the Gaiety School of Acting in Dublin, Ireland before securing her breakout role as Alex Kelly on the teen TV show, The O.C. Since then Wilde has gone on to become one of the most exciting artists in Hollywood in front of and behind the camera lens.

A multi-award winner, Wilde has earned high praise recognising all aspects of her craft. Her groundbreaking directorial debut came with Booksmart. It earned Wilde nods from the Golden Globes as well as an Independent Spirit Award. As an Executive Producer, Wilde was part of the team that bought The Rider and the Storm to life. The film earned Best Documentary Short at the Tribeca Film Festival, as well as an Oscar nomination. As an actress, Wilde continually pushes the boundaries. From playing the leading lady in Tron: Legacy to playing the blind date in the subversive sci-fi romance/drama Her, Wilde regularly steals the show.

Wilde is passionate about bringing unspoken topical issues to light. She has featured in the PBS docu-series Half the Sky: Turning Oppression into Opportunity for Women Worldwide – following women’s lives in Nairobi. Wilde later produced the short film Baseball in the Time of Cholera which explores the Haiti cholera epidemic. Beyond the screen, Wilde can be found on the Broadway stage. Her appearances include 1984, Life itself and A Vigilante. From lending her vocal talents to the longstanding animated comedy BoJack Horseman to starring in How It Ends and Don’t Worry Darling, Wilde continues to raise her game. 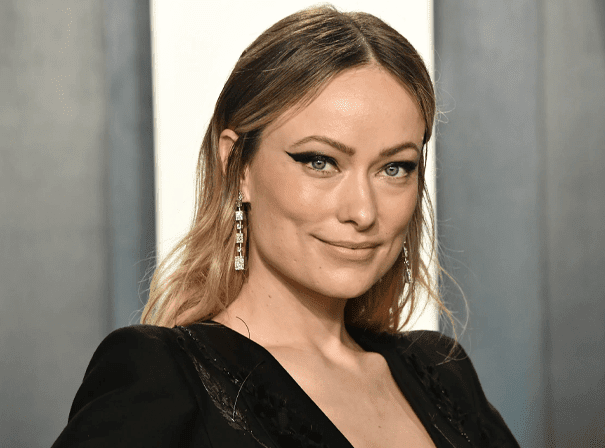