Ollie Watkins is a talented British footballer who became Aston Villa’s top goalscorer after joining them in September 2020. In his first two seasons with the West Midlands giants, he scored 27 goals in 76 games and endeared himself to the Villa Park faithful. In March 2022, made his first start for England, having previously come on as a substitute during the 2022 World Cup Qualifiers. He scored his first England goal with his first shot on target. He will be hoping to be included in the World Cup squad for winter 2022.

Watkins was born in Devon in December 1995. He supported Arsenal as a boy but joined Exeter City’s U-11 Academy and stayed with them, eventually turning professional with them in 2014. At the end of that year, he joined Conference South club Weston-Super-Mare on loan, scoring 10 goals in 25 appearances. He was recalled to Exeter in time for the 2015-16 season and began to cement a regular first-team spot.

The following season, 2016-17, proved to be his breakthrough. He played over 50 matches in all competitions for the Grecians, being named the EFL Young Player of the Year and scoring the club’s Goal of the Season. At the end of the season, he was snapped up by Championship side Brentford, who paid £1.8 million for his services. He would make over 140 appearances for the club, scoring 49 goals and helping them to the 2019-20 play-off final. Although that game ended in defeat, Watkins made it to the top flight, being bought by Aston Villa for what was then a club-record £28 million. He made an immediate impact, scoring a perfect hat-trick as Villa demolished Liverpool 7-2 at Villa Park in October 2020. 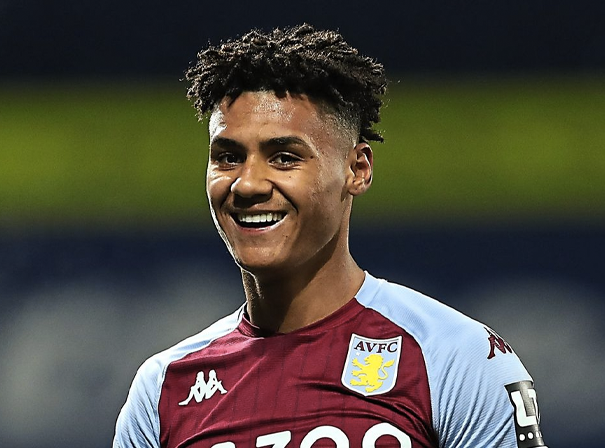