Leading environmental psychologist Paco Underhill is the founder and CEO of Envirosell and the author of bestseller Why We Buy: The Science of Shopping. Why We Buy has been used in Design Schools, Retailing Training Programs and MBA programs around the world, and his numerous articles have been published as Second Language (ESL) textbooks by National Geographic and Oxford University Press. Underhill is an in-demand presenter and keynote speakers who has inspired audiences in over 50 countries, often speaking to students but also to government agencies, hospital groups, merchants, bankers and marketers. He is also a columnist for Design:Retail Magazine and The Robin Report and often appears on radio and television shows around the world.

Underhill founded Envirosell Inc in 1986, initially as a testing agency for prototype stores, banks and restaurants, with the firm developing into a research consultancy that has now worked with over 50% of the Fortune 50 list in nearly 50 countries around the globe. Envirosell’s biggest clients are now technology companies who want to grasp the behaviour of consumers at home, and the firm now has an extensive global reach with branch offices in Shanghai, Mexico City, Seoul, London, Milan, Sao Paulo and Tokyo.

Underhill’s other books include Call of the Mall: The Geography of Shopping and What Women Want: The Global Marketplace Turns Female Friendly. His latest book, which has the working title The Future of Eating and Drinking , is due for publication by Simon & Schuster in 2021. 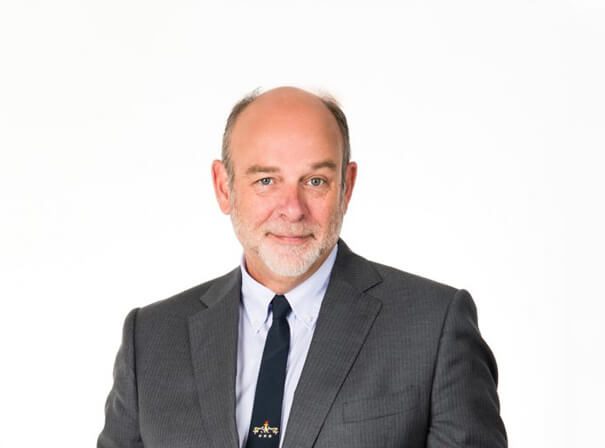