Paddy Doherty has filtered into the public conscious for a number of reasons, and is now regarded as something of a spokesman for the travelling community in this country. Should you be looking for a TV or radio to guest, celebrity to take part in a game show or any number of other public engagements, Paddy Doherty is a popular choice for his forthright views. Born in 1959, Paddy was originally a bare-knuckle boxer before turning to Christianity and eventually the life of a traveller.

He shot to fame as the star of My Big Fat Gypsy Wedding and is famously protective over his family and friends. Married for 34 years with 5 children and 15 grandchildren, he has since appeared on shows like This Morning, When Paddy Met Sally with the wife of the Speaker of the House of Commons, Sally Bercow, and Celebrity Big Brother. It was a show he went on to win, beating Kerry Katona in the final.

Though Paddy has criticised My Big Fat Gypsy Wedding for the unfair portrayal of his people, he is still a much-loved personality who regularly appears on TV and brings with him much interest and intrigue. Available for a range of public engagements and endorsements as well media opportunities, Paddy Doherty is a keen horse rider and articulate speaker. Call up one of our agents now to find out more. 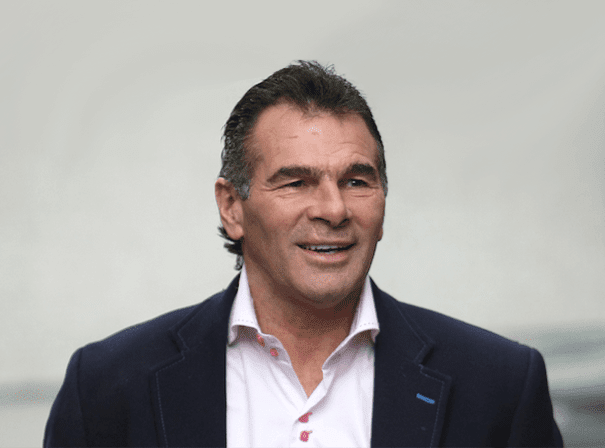