Based out of Guildford, Englad, Guy Patrick O’Connell, also known as Paddy O’Connell, is one of the most well-known journalists in the UK. O’Connell was present in New York City at the time of the 9/11 attack. Because he was scheduled for a meeting in the World Trade Center that day, he was able to report from the scene of the attacks just hours after they occurred. He anchored the BBC’s coverage on the event for that day and was able to interview several of the survivors. He played an integral part in keeping the UK updated on how the event played out in real time.

Paddy served as the BBC News North America Business Correspondent and Wall Street anchor. He operated out of New York City during this time. His regular appearances for BBC news include BBC World, BBC News 24 and BBC One.

Paddy has been able to sprinkle his talents across the broadcasting field in Britain. He has worked with Liquid News as its main presenter after Christopher Price passed away, the daily BBC Two business news program Working Lunch and as the main anchor for BBC News Three. He currently presents the weekly BBC Radio 4 irreverent Sunday morning news “Broadcasting House.” Not only has he worked for BBC, but he also operated as a regular presenter on the LBC 97.3 radio station in London. 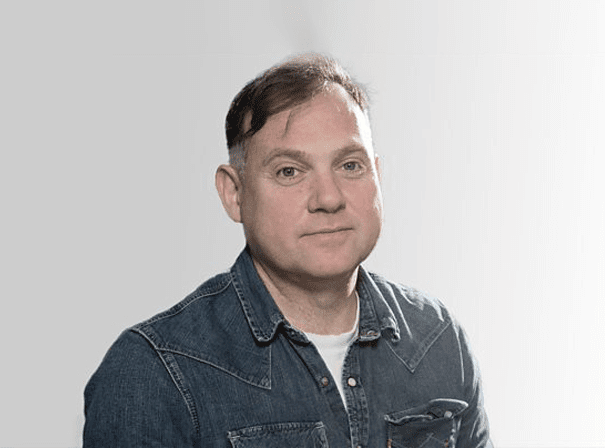